US missile defense test fails to intercept target in Hawaii 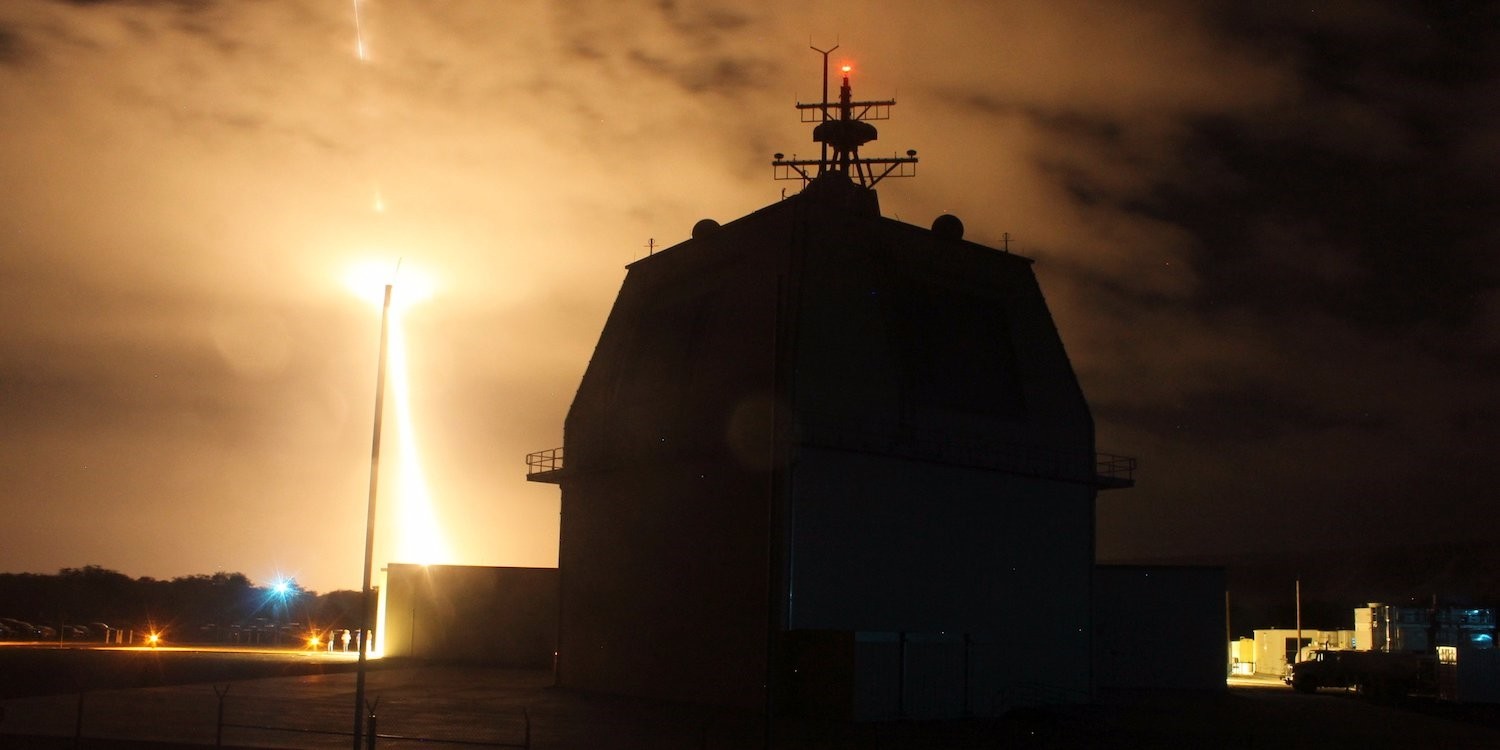 The U.S. military carried out an unsuccessful test to shoot down an incoming dummy missile from Hawaii on Wednesday, a U.S. official said, amid heightened concerns about North Korea's developing missile and nuclear program.

The official, speaking on the condition of anonymity, said a SM-3 Block IIA missile was launched from an Aegis Ashore test site in Hawaii, but failed to hit another missile launched from an aircraft.

It was unclear why the test failed and an analysis was underway, the official said.

The Missile Defense Agency did not comment on the outcome of the test, but confirmed that one had taken place.

An intercept test for the missile last June also failed, but there was a successful test in early 2017.

The last year has seen ramped-up North Korean missile launches, some of them over Japanese territory, and its sixth and most powerful nuclear test. These actions have prompted a stepped-up U.S.-led campaign to toughen U.N. sanctions, which Pyongyang has called an act of war.

In his first State of the Union speech to the U.S. Congress, Trump's tough rhetoric underscored persistent tensions despite recent talks between North and South Korea that led to Pyongyang's agreement to participate in next month's Winter Olympic games hosted by Seoul.

Earlier this year, the U.S. government approved the sale of the anti-ballistic missiles to Japan to help defend itself against a growing North Korean threat.

The State Department asked Congress to approve the $133 million sale of the four missiles and related hardware, which can be launched from destroyers at sea or from a land-based system.

Japan formally decided in December that it would expand its ballistic missile defense system with U.S.-made ground-based Aegis radar stations and interceptors.