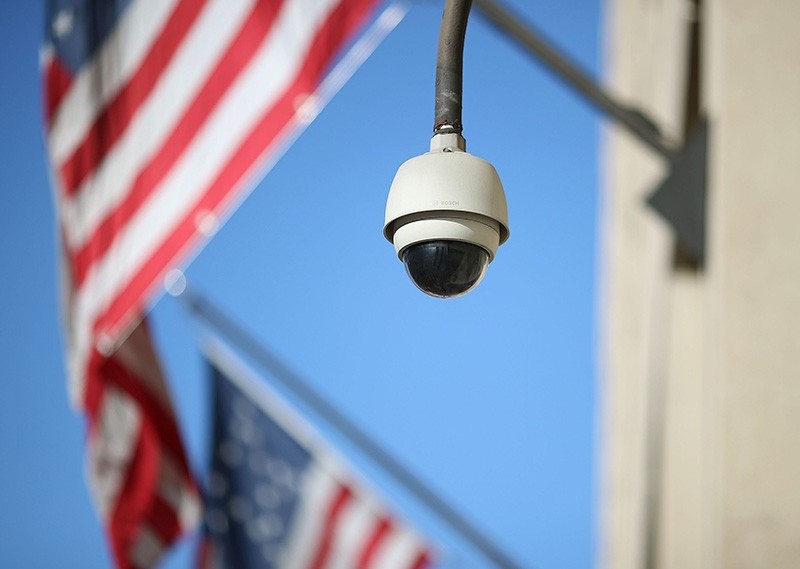 The White House on Friday declassified a Republican memo on the Russia probe, followed by its prompt release to the public by Congress.

President Donald Trump on Friday approved the release the memo that reportedly alleges anti-Trump bias at the FBI and Justice Department, sending the document back to a congressional committee that may make it public.

The FBI, Justice Department and Democrats have furiously lobbied Trump to stop the release. They say it could harm national security and mislead the public. Republicans on the committee have said they believe they've uncovered serious misconduct that needs to be made public.

The four-page memo, which the FBI has said is inaccurate and missing critical context, asserts that current and former FBI and Justice Department leaders signed off on a surveillance warrant to monitor communications of a former Trump campaign associate.

"I think it's terrible. I think it's a disgrace what's going on in this country," Trump said of the memo's contents.

"A lot of people should be ashamed," he added.

The document also asserts that opposition research, conducted by a British spy and funded in part by the Democratic National Committee and Clinton campaign, formed a critical basis for the allegations contained in the warrant application.

They say that research should not have been a basis for the warrant because it contains unproven allegations.

The release of the memo is likely to further divide Trump and his FBI and Justice Department leaders, and the president lashed out anew on Friday morning on Twitter. He has supported the memo release in apparent hopes that it could help undermine the probe being led by special counsel Robert Mueller, which he has called a "witch hunt."