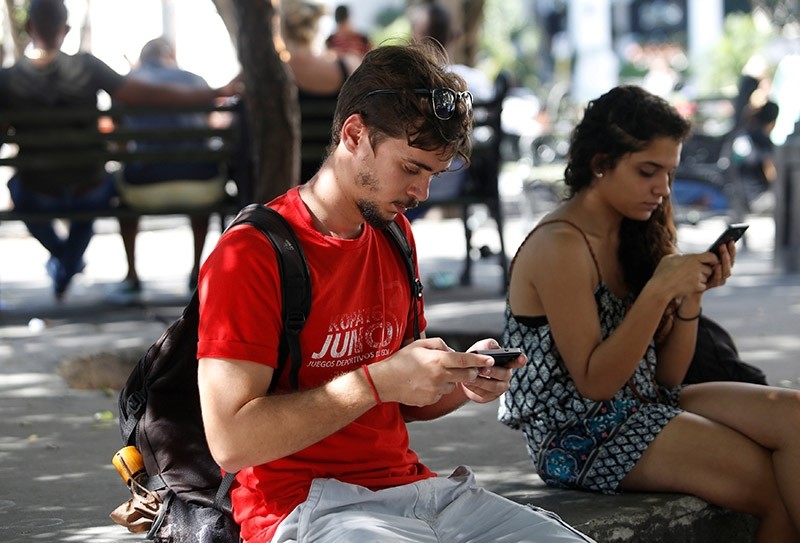 A U.S. task force ordered by President Donald Trump agreed on Wednesday to spend the next year examining ways to expand internet access and the free flow of information in Communist-run Cuba.

The group, part of Trump's tougher stance on Cuba than the administration of President Barack Obama, met for the first time in Washington in spite of the Cuban government's formal protest that it was an attempt at subversion and violated Cuban sovereignty.

The group agreed to form two subcommittees to explore the role of the media and freedom of information as well as internet access in Cuba, which has one of the world's lowest web penetration rates. Cuba's state-run media monopoly is dominant on the island.

The U.S. State Department said in a statement that the subcommittees will provide the task force a preliminary report of recommendations within six months.

"It is vital that (the task force) works to counter the Castro regime's control over the airwaves and its political propaganda," Cuban-American U.S. congresswoman Ileana Ros-Lehtinen, a Republican, wrote on Twitter.

Critics of the task force say that while it appears to be relatively toothless, it is part of a more hostile U.S. policy towards Cuba that is counterproductive.

By reverting to Cold War rhetoric and partially rolling back the Obama administration's detente with Cuba, Trump is fostering a siege mentality in Havana that prevents it from deepening its incipient social and economic opening, critics said.

This "attempt to manipulate the internet ... for political and subversive purposes" is aimed at "altering or destabilizing the constitutional order" in Cuba, it said.

According to Cuban government figures, 40 percent of the island's 11 million inhabitants had internet access in 2017.

Yet despite recent government efforts to increase wifi availability, Cuba remains mostly offline due to expensive access, limited home connections, and the lack of a network allowing online access to mobile devices.