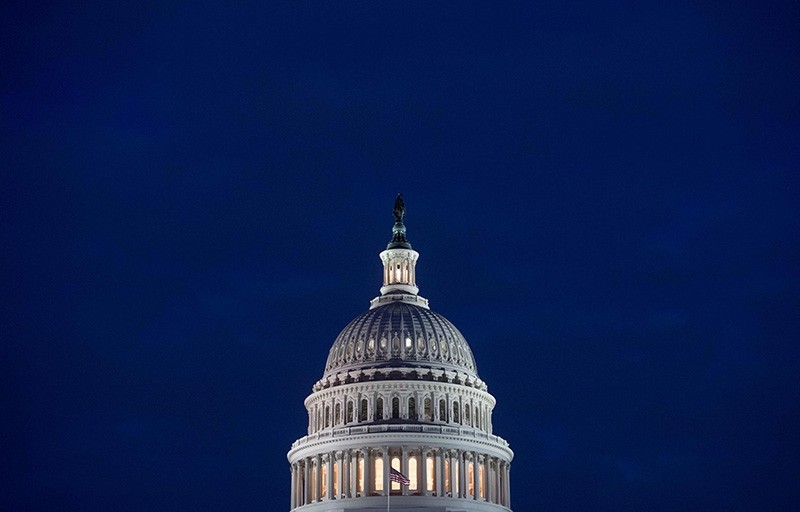 US government shuts down after Senate's failure to vote on budget deal (AFP Photo)
by Compiled from Wire Services Feb 09, 2018 12:00 am

A brief shutdown of the U.S. government has ended after the House of Representatives approved a Senate budget bill.

The Office of Management and Budget had officially ordered the U.S. government closed after a quarreling Senate blew a midnight deadline to pass a temporary funding bill.

He notes that his office is "hopeful that this lapse in appropriations will be of short duration."

A shutdown — technically a lapse in agency appropriations — became inevitable as GOP Sen. Rand Paul repeatedly held up votes on the budget plan, protesting its likely contribution to budget deficits that are soon to top $1 trillion.