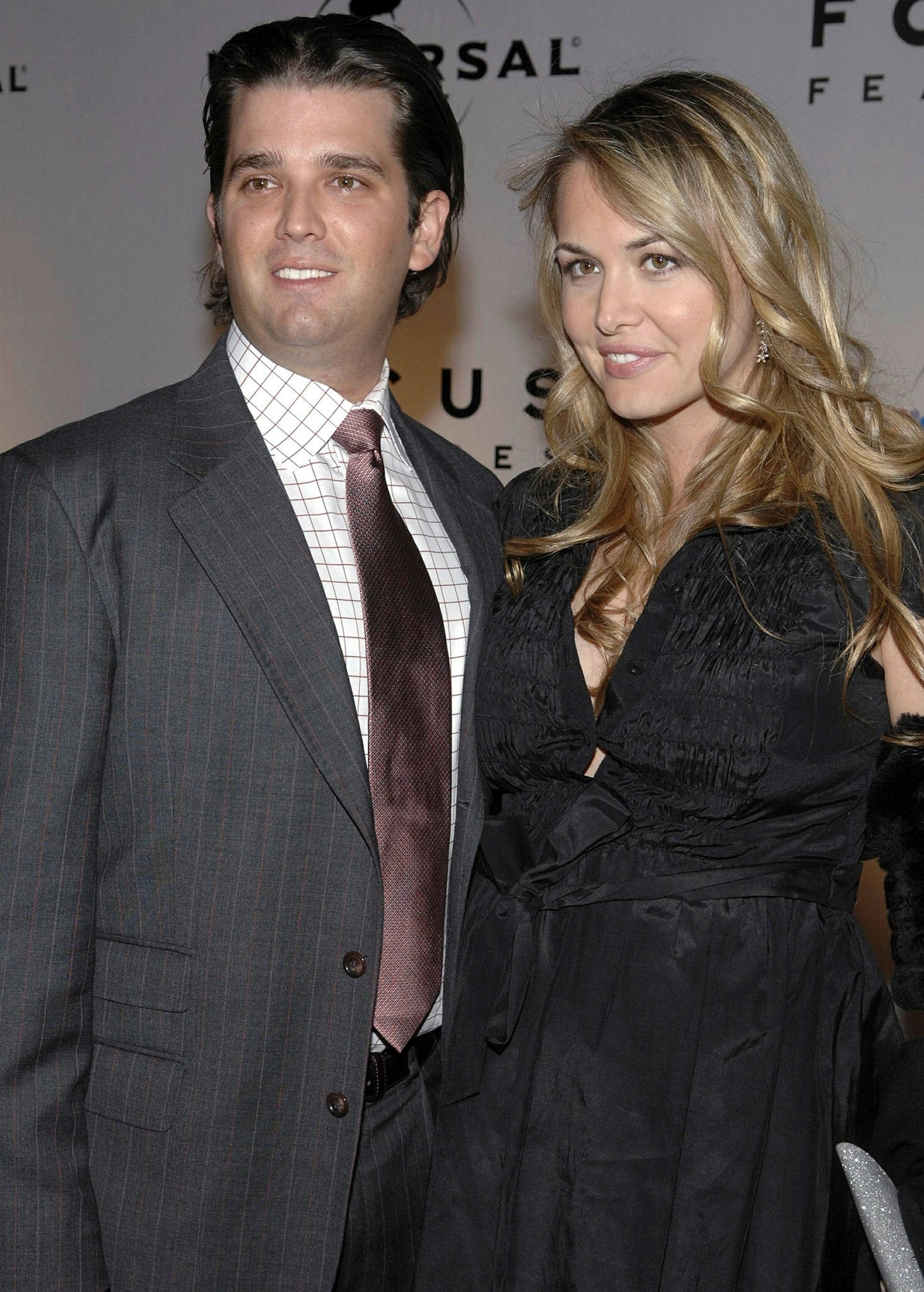 Vanessa Trump, the wife of the U.S. President's son Donald Trump Jr., was hospitalized on Monday after opening an envelope that contained white powder, police said.

Police said that Vanessa Trump called 911 after opening a letter addressed to Donald Trump Jr. at their midtown Manhattan apartment. They also added that she said she was coughing and felt nauseous.

The Trump Organization didn't immediately respond to a request for comment. It's unclear what the powder was.

Detectives from the New York Police Department's intelligence division and Secret Service agents are investigating. A spokeswoman for the Secret Service hasn't responded to a request for comment.

Police say a hazmat unit is also at the scene.