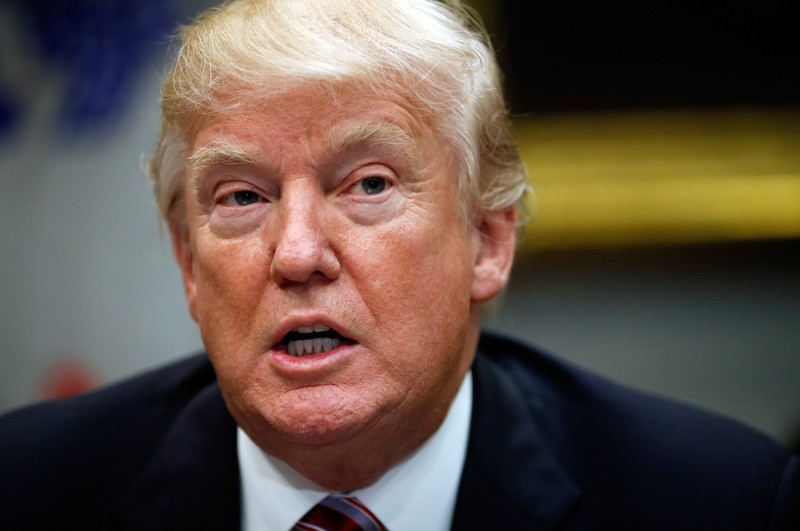 President Donald Trump's travel ban targeting people from six Muslim-majority countries violates the U.S. Constitution by discriminating on the basis of religion, a federal appeals court ruled on Thursday in another legal setback for the policy.

The Richmond-based 4th U.S. Circuit Court of Appeals, on a 9-4 vote, became the second federal appeals court to rule against the ban, which was put in place by Trump with a presidential proclamation in September. The U.S. Supreme Court has allowed the ban to go into effect while litigation challenging it continues.

The 4th Circuit ruling went further than the earlier decision by the San Francisco-based 9th U.S. Circuit Court of Appeals, which found the ban violated federal immigration law but did not address the question of whether it violated the Constitution. The Supreme Court already has said it will consider both issues in deciding the legality of the ban in the coming months.

The justices are due in April to hear arguments over the ban and issue a ruling by the end of June.

"Examining official statements from President Trump and other executive branch officials, along with the proclamation itself, we conclude that the proclamation is unconstitutionally tainted with animus toward Islam," 4th Circuit Chief Judge Roger Gregory wrote in the ruling.

Trump's policy, the third version of the ban that he has issued since taking office in January 2017, blocks entry into the United States of most people from Chad, Iran, Libya, Somalia, Syria and Yemen. The Republican president has said the policy is needed to protect the United States from terrorism by Islamic militants.