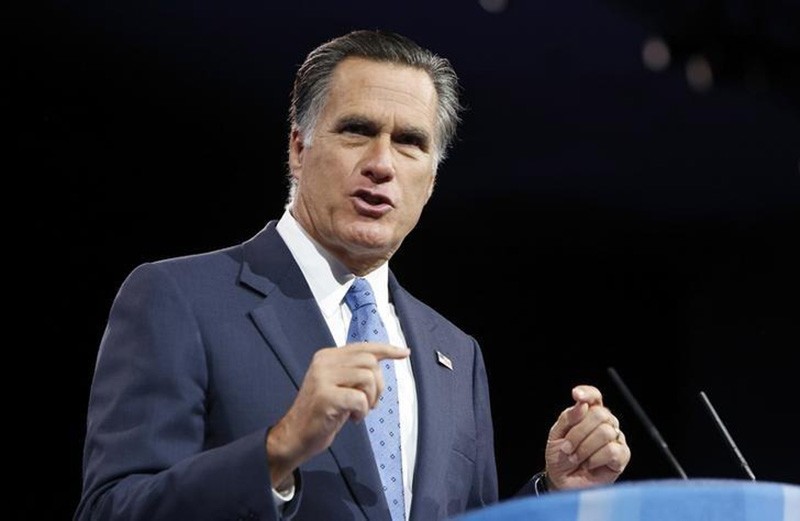 Former Republican presidential candidate Mitt Romney announced on Friday he would run for a U.S. Senate seat in Utah, confirming months of speculation that he would return to national politics.

"I've decided to run for United States Senate because I've decided I can help bring Utah's values and Utah's lessons to Washington," Romney, a frequent critic of Republican President Donald Trump, said in a video posted to Twitter.

"Utah welcomes legal immigrants from around the world. Washington sends immigrants a message of exclusion. And on Utah Capitol Hill, people treat each other with respect," Romney said in the video, in an apparent jab at the Trump administration's policy on migrants.

A wealthy businessman and former governor of Massachusetts, Romney was the 2012 Republican presidential nominee.

His strong name recognition and stature as a respected establishment Republican would make him the instant front-runner in conservative Utah, where he also has roots.

In a 2016 speech, Romney called fellow Republican Trump a "phony, a fraud," who was "playing the members of the American public for suckers."

Romney will be running to replace Republican Senator Orrin Hatch, who announced in January that he would not seek re-election. Hatch, 83, was first elected in 1976.