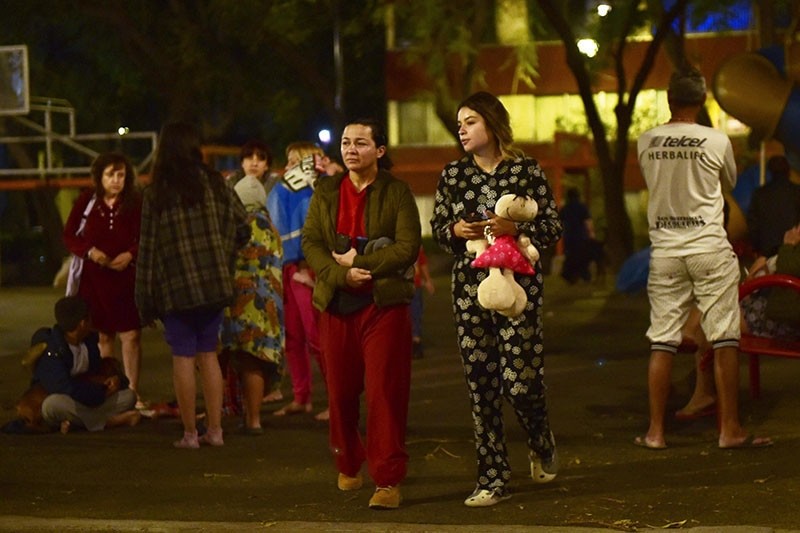 The earthquake was felt in Mexico City, alarming residents and sending many into the streets, Reuters witnesses said.

No injuries or damages were immediately reported.

The epicenter of the quake, which struck just before 0700 GMT Monday, was about 30 kilometers (20 miles) northeast of the town of Santa Catarina Mechoacan. It had a depth of 40 meters (130 feet).

On Friday, Mexico escaped major destruction from a magnitude 7.2 earthquake that jolted southern and central parts of the country, though 13 people were killed in the crash of a helicopter sent to assess the damage. The epicenter of that quake wasn't far from the latest one.