Number of US hate groups surge 20 pct since 2014, expand reach under Trump presidency 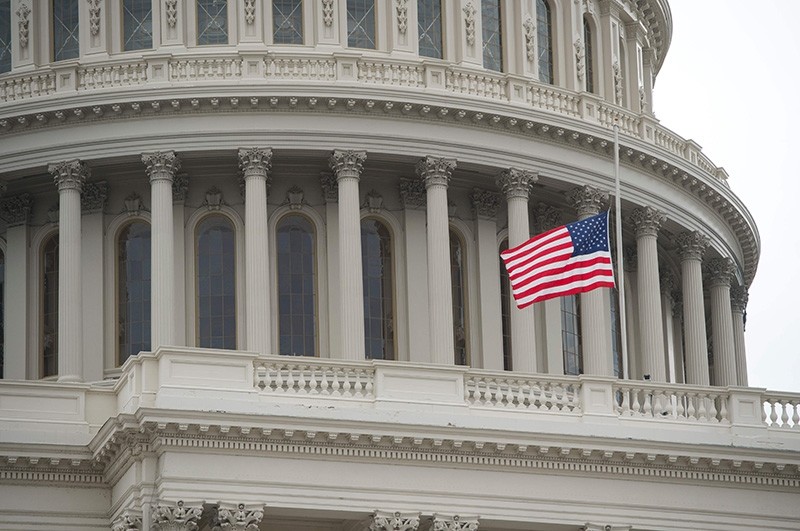 There were 954 hate groups in the country in 2017, marking a 4 percent increase over the previous year when the number rose 2.8 percent, the civil rights watchdog said in its annual census of such groups. Since 2014, the number has jumped 20 percent, it said.

In a year that saw them emerge more openly, including in an August 2017 rally that turned deadly in Charlottesville, Virginia, neo-Nazi groups surged in number, to 121 from 99, the report said, in part by recruiting college students.

The report also revealed that anti-Muslim groups increased for the third year in a row, to 114 from 101 in 2016, when Trump marked his presidential campaign with a promise to close the country's doors to Muslims.

"President Trump's first year in office proved to be just as racially divisive as his campaign - but even more consequential," the SPLC said in its "The Year in Hate and Extremism" report. The report counts hate groups of all kinds; extremist anti-government militias, anti-Semitic groups, anti-Muslim, anti-immigrant, and others in all 50 states of the country. It also for the first time two male supremacy groups which the SPLC said vilify women. However, SPLC acknowledged that its report likely failed to capture the full extent of hate-group activity. It said many of them, especially from the alt-right, operate mainly online.

"President Trump in 2017 reflected what white supremacist groups want to see: A country where racism is sanctioned by the highest office, immigrants are given the boot and Muslims banned," said Heidi Beirich, director of the SPLC's Intelligence Project, as reported by AFP.

"When you consider that only days into 2018, Trump called African countries 'sh*tholes,' it's clear he's not changing his tune. And that's music to the ears of white supremacists."

The number of anti-Muslim bias incidents in the first half of 2017 rose by 24 percent, according to a report released by a leading Muslim advocacy group, the Council on American-Islamic Relations (CAIR).

The group said the number of hate crimes spiked from the corresponding period of 2016, which was the worst year for anti-Muslim incidents since the civil rights organization began its current documenting system in 2013.

The most frequent type of incidents, documented by CAIR in the second quarter of 2017 involved harassment, defined as a non-violent or non-threatening incident. The second most common type of bias incidents were hate crimes and involved physical violence or property damage.

CAIR said the most prevalent trigger of anti-Muslim bias incidents in 2017 remains the victim's ethnicity or national origin, accounting for 32 percent of the total.

Trump, who took office in January 2017, was elected in November of the previous year. In August, Trump came under fire for saying "both sides" were to blame for the violence at a white supremacist rally in Virginia where a counter-protester was killed. The Republican president was also criticized for a string of anti-immigrant and anti-Muslim comments, including using a vulgar term to describe Haiti and African countries last month.