More than 3,000 flights canceled as storm hammers US East Coast 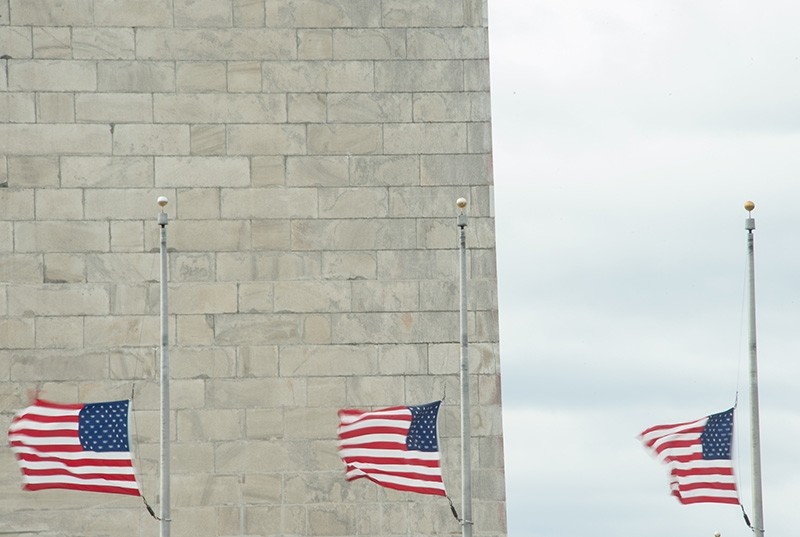 More than 3,000 flights to and from the United States were canceled Friday, a flight tracking website reported, as a fierce winter storm battered the country's north-east.

Flightaware.com said that 3,215 flights had been canceled and 3,045 others had been delayed, including hundreds at the busiest north-eastern airports in Boston, Philadelphia, New York and Washington, D.C..

The so-called "nor-easter" storm brought hurricane-force winds with speeds of up to 129 kilometers per hour, the National Weather Service said, referring to it as a storm "we will never forget."

"A significant coastal storm is bringing major coastal flooding, beach erosion, and strong to damaging winds across much of the Middle Atlantic and New England into early Saturday," the service added.