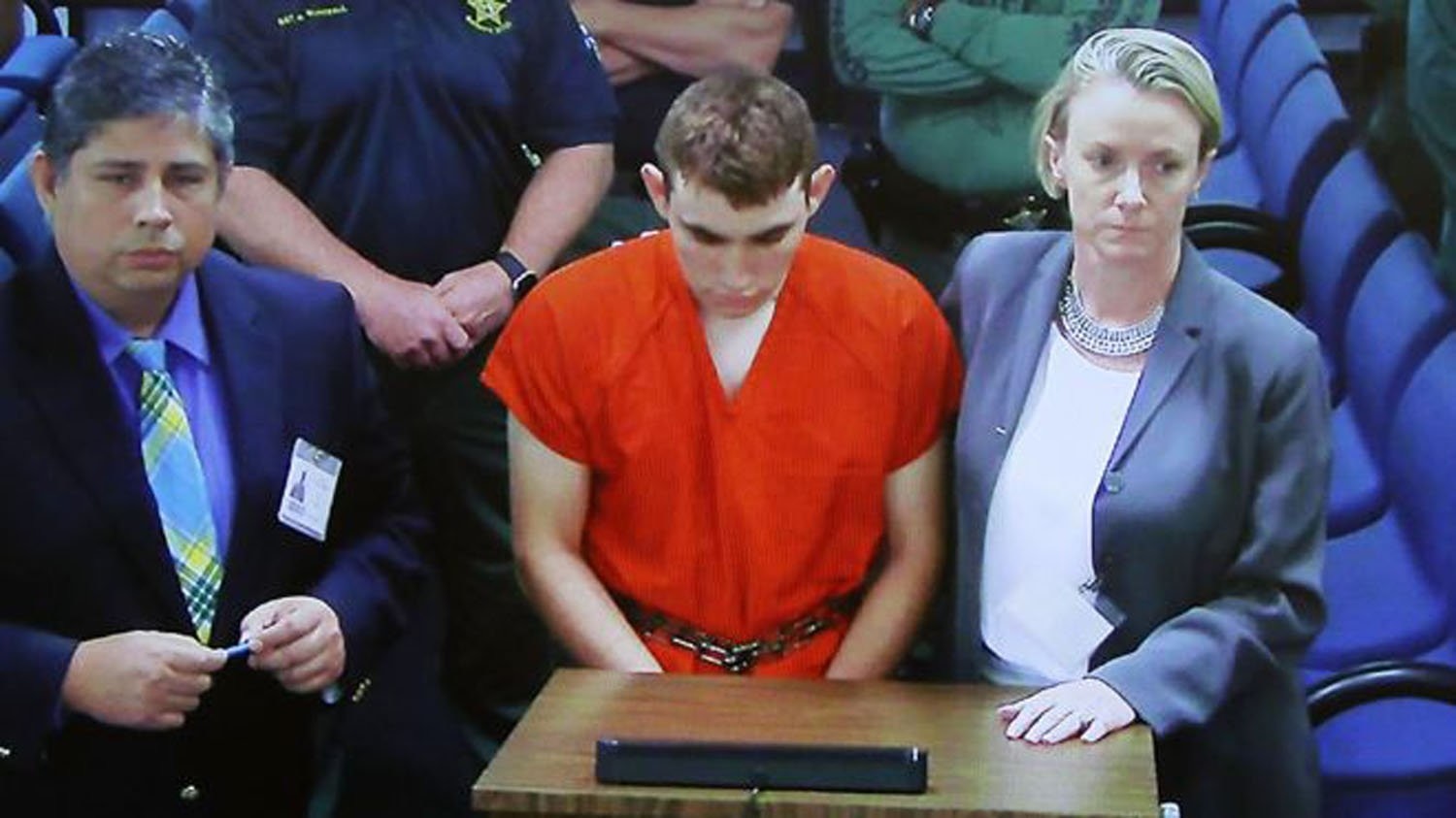 A Florida grand jury has filed a 34-count indictment against confessed school shooter Nikolas Cruz including 17 counts of murder and another 17 counts of attempted murder, according to a court document.

No date was set for an arraignment, at which Cruz will be allowed to enter a plea, said Constance Simmons, a spokeswoman for the Broward County state attorney's office.

The case will be prosecuted by state attorney Michael J Satz, according to the court filing.

The 19-year-old former student is accused of using a semiautomatic assault rifle to kill 17 students and faculty members at Marjory Stoneman Douglas High School in Parkland on Feb. 14.

He faces a maximum sentence of either execution or life in prison without parole if convicted. The public defender's office in Broward County has said Cruz was willing to plead guilty if county prosecutors choose not to pursue the death penalty.

The prosecutors' office has said a decision on this has not yet been made, according to Simmons.

The attack, one of the deadliest at a school in a country where school shootings happen multiple times a year, has reignited a national debate about overhauling gun laws in Florida and beyond.

In Tallahassee, the Florida House was expected to vote on gun legislation stemming from the shooting.

The legislation would put some restrictions on rifle sales, provide new mental health programs for schools and improve communication between school districts, law enforcement and state agencies. Democrats' efforts failed Tuesday to strip the bill of language that would create a program to arm some teachers and school employees who complete law enforcement training.

Two parents who lost children in the Marjory Stoneman Douglas High School shootings told reporters that all the families of Parkland victims want the legislation to succeed.

DeVos told reporters that arming some teachers should be considered an option but not a requirement. As a model, she cited a program in Florida's Polk County where teachers or other employees at two private universities have trained with the sheriff's office so they can carry concealed weapons on campus.

The Sun Sentinel reported a second student injured in the shooting has filed a letter of intent to sue the Broward Sheriff's Office, the school system and others. Doctors said one bullet tore through 15-year-old Kyle Laman's ankle and foot, according to a statement from The Berman Law Group, which is representing the teenager.

"Kyle is still dealing with memories of the terror he felt when his classroom was locked and he was stuck in the hallway during the shooting," the statement said. "The teacher couldn't get the door open fast enough. Everyone was running scared. Kyle looked at the gunman staring right back at him, and instinctively jumped for cover."

Separately, 15-year-old Anthony Borges and his parents have notified county officials of their plan to sue. Anthony was shot five times in his legs and torso and remains hospitalized, his attorney Alex Arreaza said.