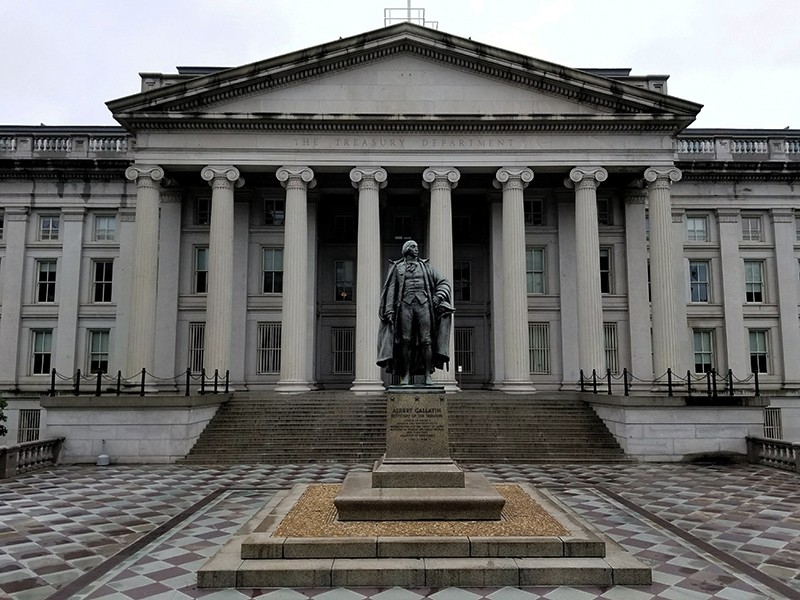 The United State announced sanctions on Thursday against 19 Russian individuals and five groups over malicious cyber activity including meddling in the 2016 U.S. election and cyber attacks, the Treasury Department said on Thursday.

U.S. intelligence agencies have concluded that Russia interfered in the 2016 presidential campaign using hacking and propaganda, an effort that eventually included attempting to tilt the race in President Donald Trump's favor. Russia denies interfering in the election.