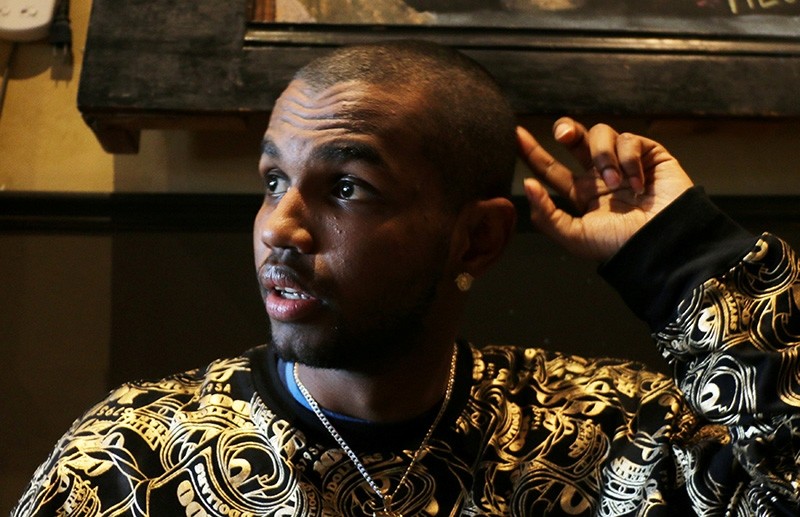 A Canadian tribunal stayed the deportation hearing of a former foster child on Wednesday in a case that could have ramifications for hundreds of immigrant children who are wards of the state but do not have citizenship.

Abdoul Abdi, 24, faces deportation after serving a prison sentence for violent crimes. In foster care since age seven, the former Somali refugee had not obtained Canadian citizenship because child services did not file an application on his behalf.

The Immigration and Refugee Board decided to postpone a deportation hearing until a federal court weighs in, according to Abdi's lawyer, Benjamin Perryman, and decide whether it is reasonable or lawful to deport someone who is deportable because of government inaction - a decision that could alter the fate of hundreds of children.

Abdi said he did not know he was not a citizen until he received a letter from Canada Border Services Agency in prison informing him of his immigration status, he told Reuters.

The case is a high-profile example of the risks facing 1,300 immigrant children in foster care across Canada, according to a Reuters review of census data. When older, they could face deportation if they are charged with crimes before they have citizenship.

Emma Halpern, executive director of Nova Scotia's Elizabeth Fry Society, has dealt with three cases in three years of former foster children who never got citizenship, were found guilty of crimes and then faced deportation. Two eventually won the right to stay in Canada. One is still fighting.

Toronto-based legal aid service Justice for Children and Youth estimates that it receives five to 10 calls a year from people in this situation, said lawyer Emily Chan.

One former client grew up in foster care in Canada, became involved in criminal activity as a young adult and was deported to Mexico, where he knew no one, Chan said.

A class action launched earlier this month alleges the Ontario government failed in its duty to non-citizen children in its care by not ensuring they had permanent residency and the means to pursue citizenship.

Immigration and Refugee Minister Ahmed Hussen, who came to Canada as a refugee from Somalia, is looking at what options exist to get foster children citizenship, spokesman Hursh Jaswal said.

Canada deems parts of Somalia too dangerous to send deportees, but people deemed inadmissible for reasons of criminality can be deported there.