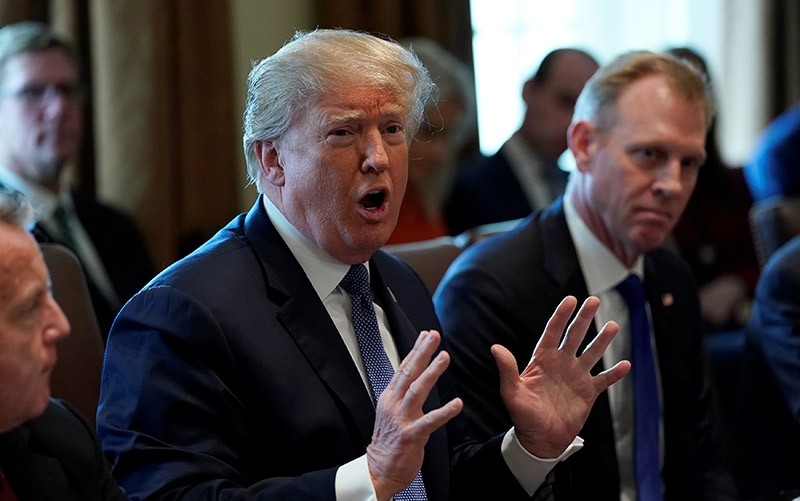 The White House says President Donald Trump will skip an upcoming summit in South America and will remain in the United States to "oversee the American response to Syria and to monitor developments around the world."

White House spokeswoman Sarah Huckabee Sanders said in a statement Tuesday that Trump will not attend the Summit of the Americas in Lima, Peru or travel to Bogota, Colombia as planned. Vice President Mike Pence will travel in his place. It's scheduled to begin on April 13.

Hours after Trump's decision, Defense Secretary James Mattis also canceled his trips to Nevada and San Francisco. Mattis decided to stay in Washington as the administration is mulling action against the Syrian regime after the alleged chemical attack in Douma.

Trump said Monday he would "forcefully" respond to the weapons attack in Syria and would soon decide how.

The White House made the announcement about the schedule change a day after federal agents raided the office of Trump's personal attorney.