Stormy Daniels may show up at Trump lawyer Cohen's hearing 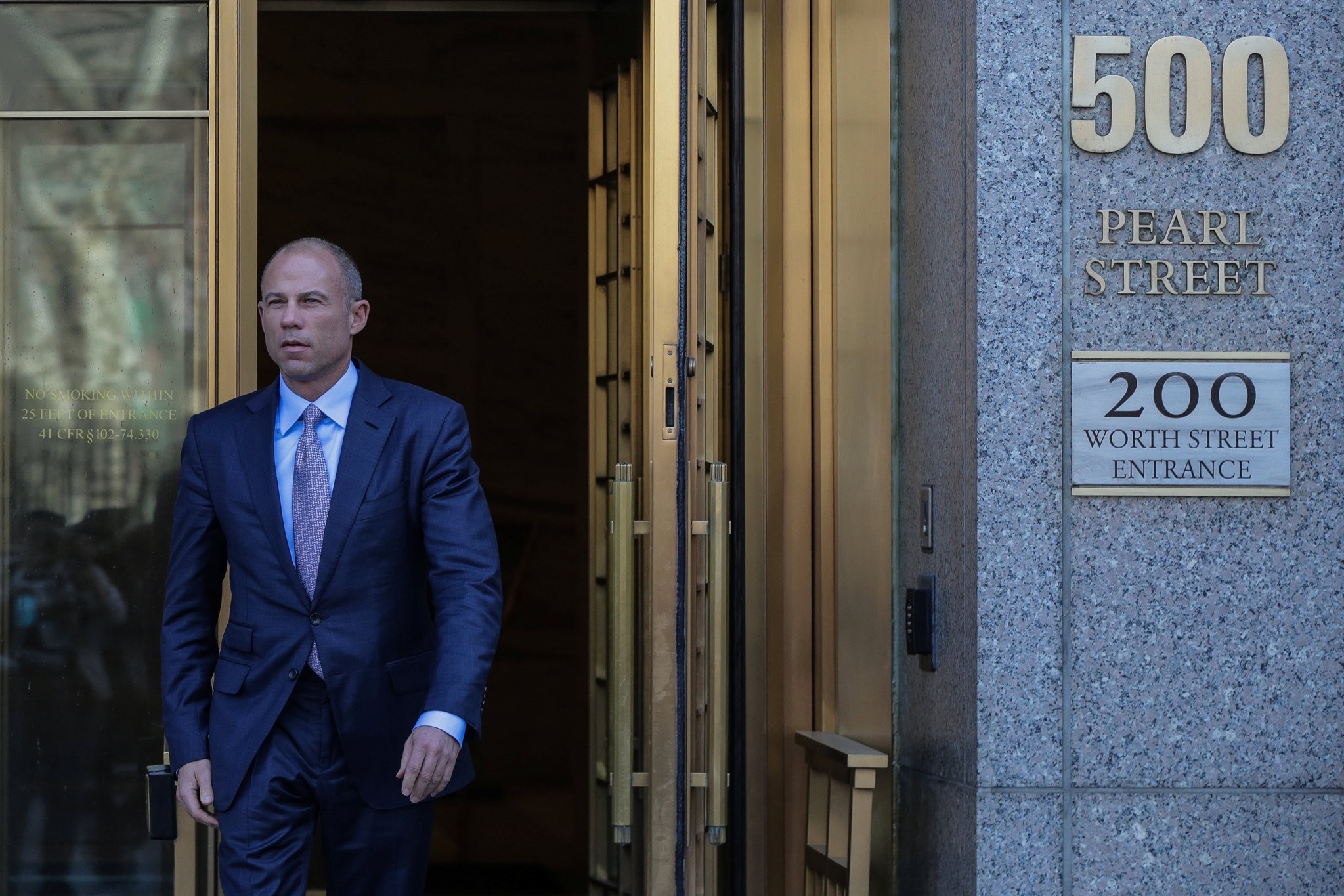 Avenatti spoke outside the court at Friday's hearing and then followed with a suggestive tweet that "the weather forecast for Mon looks very Stormy."

Attorneys for Trump lawyer Michael Cohen want the court to order prosecutors to temporarily halt an examination of the material that was seized. They claim it's protected by attorney-client privilege.

Avenatti said he believes some of the seized documents relate to Clifford, who performs under the name Stormy Daniels.

Cohen, who has denied wrongdoing, has been at the center of a controversy surrounding a $130,000 payment to Daniels. She has alleged that she had sex once in 2006 with Trump and was paid shortly before the 2016 election to keep quiet about it. Daniels claims Cohen's denials portray her as a liar and sued for defamation. Her allegation was based on a Feb. 13 statement by Cohen that she said hurt her reputation.

Cohen has admitted making the payment to Daniels and said he paid from his own pocket from a personal home equity loan.

The Federal Bureau of Investigation raided Cohen's offices and home on Monday as part of a probe into possible bank and tax fraud and possible campaign law violation connected to the payment, a source familiar with the investigation told Reuters.

A lawyer for Cohen, Stephen M. Ryan, on Monday said that U.S. prosecutors conducted a search that was partly a referral by the Office of the Special Counsel, Robert Mueller.

In the defamation-case filing, Cohen raised the possibility of invoking his constitutional right under the Fifth Amendment against self-incrimination if the stay is not granted, which would allow him to refuse to testify.