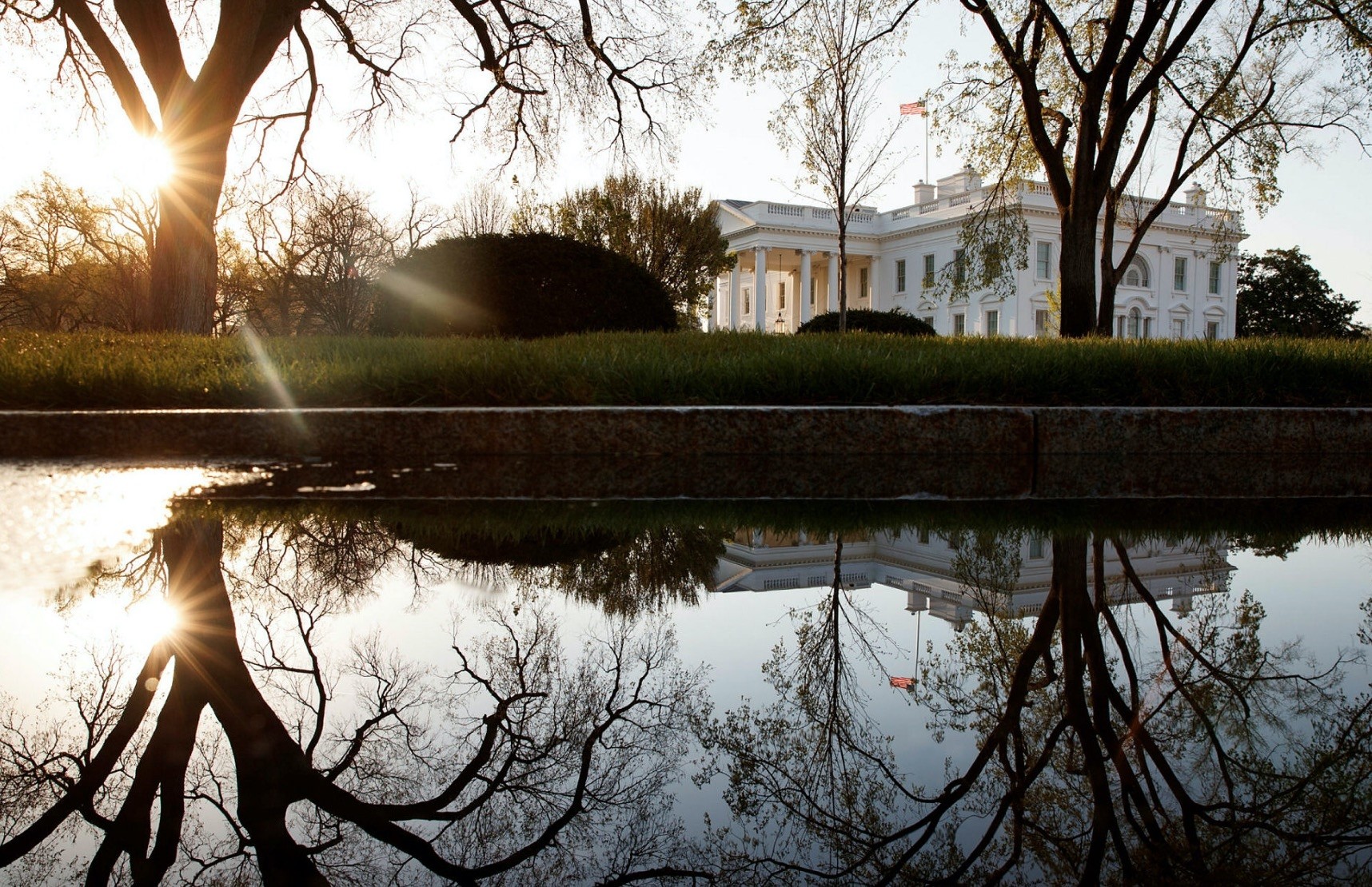 The Republican National Committee has committed $250 million to a midterm election strategy that has one goal above all else: Preserve the party's House majority for the rest of President Donald Trump's first term

Facing the prospect of a so-called "blue wave" this fall, the White House's political arm is devoting resources to building an army of paid staff and trained volunteers across more than two dozen states. The Republican National Committee (RNC) is taking the fight to Senate Democrats in Republican-leaning states, but much of the national GOP's resources are focused on protecting Republican-held House seats in states including Florida, California and New York.

"Our No. 1 priority is keeping the House. We have to win the House," RNC political director Juston Johnson said. "That is the approach we took to put the budget together."

RNC officials shared details of their midterm-spending plan with the Associated Press just as several hundred volunteers and staff held a day of action on Saturday in competitive regions across the country. The weekend show of force, which comes as Democrats have shown some enthusiasm in the age of President Donald Trump, was designed to train 1,600 new volunteers in more than 200 events nationwide.

There were more than three dozen events in Florida alone, a state that features competitive races for the Senate, the governorship and a half dozen House races.

Seven months before Election Day, there were already 300 state-based staff on the RNC's payroll. The committee expects to have 900 total paid staff around the country, excluding its Washington headquarters, before November's election, Johnson said. The number of trained volunteers, he said, has already surpassed 10,000.

The RNC's focus on a sophisticated field operation designed to identify and turn out key voters, an approach favored by former chairman Reince Priebus and expanded by President Trump's handpicked chairwoman, Ronna McDaniel, leaves the RNC with no additional resources to run advertising on television or the Internet. It also puts tremendous pressure on the president and senior party leaders to raise money to fund the massive operation.

Democrats need to pick up at least 24 seats to take control of the House for the last two years of the president's first term. They need two seats to claim the Senate majority, although the map makes a Democratic Senate takeover much less likely.

However, the Democrats have had certain big problems ever since their major defeat in 2016: Namely, they have no clear public platform other than just being anti-Trump. Most importantly, after Hillary Clinton's fall, they have no leader or popular figurehead who could challenge Trump and his platform.

An optimistic McDaniel said strong Republican fundraising has allowed the aggressive strategy. During the first year of Trump's presidency, the GOP set a fundraising record by raising more than $132 million.

"Our sweeping infrastructure, combined with on-the-ground enthusiasm for President Trump and Republican policies, puts us in prime position to defend our majorities in 2018," McDaniel said.

One of Trump's biggest points is that he's the so-called "Money President," having already created millions of jobs since taking office, as well as lowering taxes and putting "America First" when it comes to trade.

The $250 million price tag for what she described as a "permanent data-driven field program" is the committee's largest ground-game investment in any election season. The resources are focused in some unfamiliar territory, including several House districts in Southern California, which Johnson described as "a huge focus."

At a minimum, each targeted state features an RNC state director, a data director and at least a few staff devoted to each competitive House district. They are aggressively recruiting and training local volunteers to expand the GOP's presence in key communities.

The teams are larger in some states than in others.

In Florida, there are already 60 permanent field staff on the ground, Johnson said, including some dedicated to building relationships with the influx of Puerto Ricans who recently migrated from the hurricane-ravaged island. Johnson expects close to 150 paid staff on the ground in the state by Election Day.

And there are roughly two dozen paid staff already on the ground in Ohio and Nevada, he said. Both states feature competitive races for the House and Senate.

Nevada state director Dan Coats has been on the ground in the state for a year. He said the Nevada team already features directors for voter registration, volunteer training and strategic initiatives, which include Hispanic outreach.

"We're building a volunteer army that will be a turnkey operation for every Republican campaign up and down the ballot," Coats said. "A strong field game like the one we have here can and will make a difference."