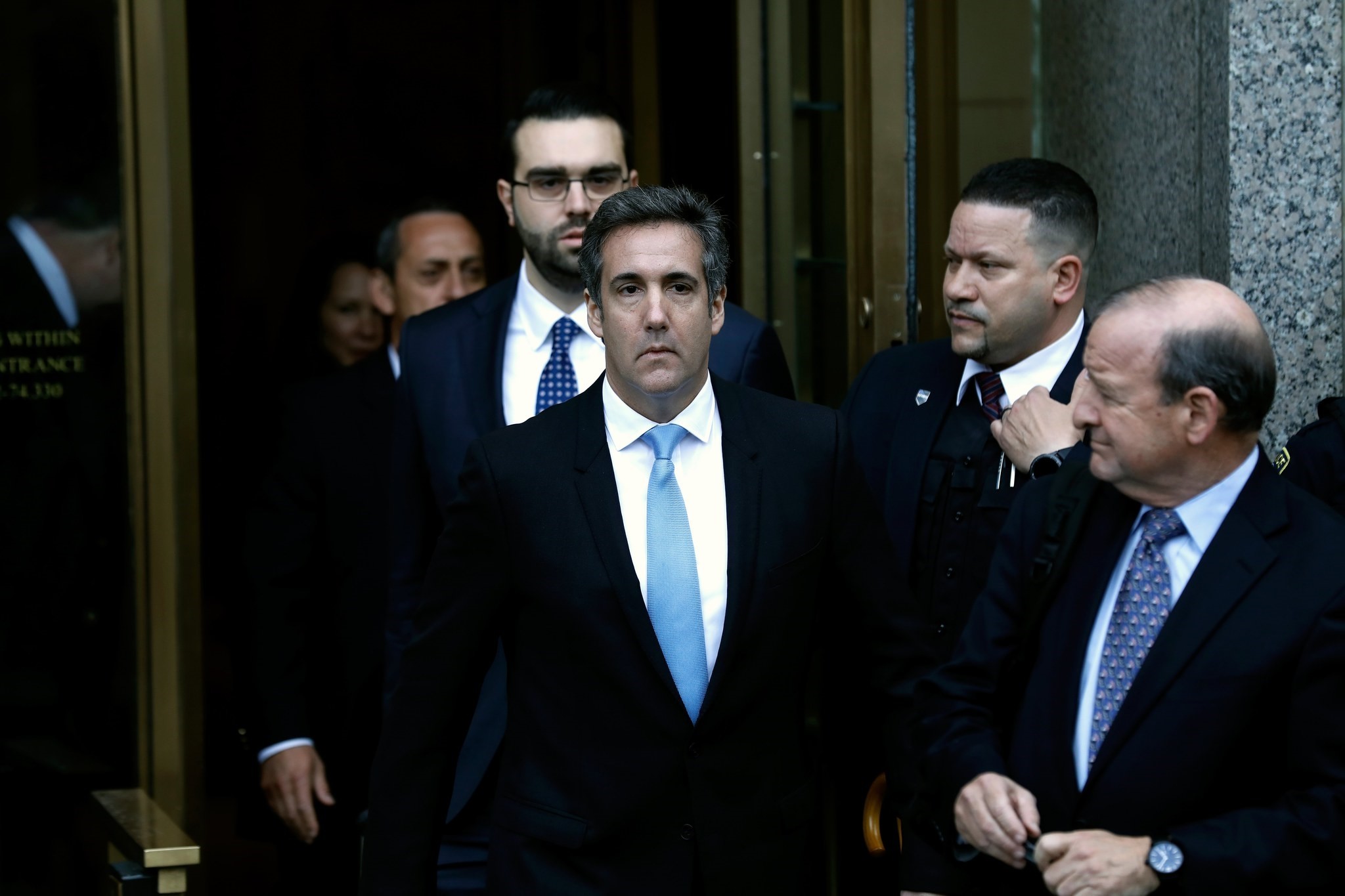 Several prominent lawyers asked to help represent U.S. President Donald Trump in the last year have spurned the assignment at least partly out of concerns he wouldn't pay his bills and doesn't listen to legal advice, according to people familiar with the conversations.

The result is that as investigators intensify their focus on the president's inner circle, including his personal lawyer, Trump has been left with a lean legal team that has struggled to add criminal defense firepower. Though more lawyers may come aboard soon, Trump has time and again struck out in landing some of Washington's most notable attorneys. The extra help may be especially needed in the critical months ahead, as special counsel Robert Mueller seeks an interview with Trump and reaches conclusions on whether the president engaged in obstruction of justice.

That Trump does not have multiple brand-name criminal defense lawyers is startling since, in ordinary circumstances, representing the president in a hugely consequential legal fight would be a dream assignment. President Bill Clinton, for instance, was navigated through the Whitewater scandal by lawyers from Williams & Connolly, one of Washington's most highly regarded firms.

At least one lawyer who was approached but rejected the opportunity made clear to the White House that he'd expect Trump to refrain from discussing the investigation on social media, according to a lawyer familiar with the exchange who spoke on condition of anonymity to discuss confidential client matters. That admonition has apparently gone unheeded.

In at least one other case, a major law firm that contemplated an overture to one of its lawyers was turned off by the idea of a "client who attacks the essence of our legal system" and concern that "he treats his lawyers like vendors he can avoid paying," according to one person at the firm who also spoke on condition of anonymity to discuss confidential client matters. That concern is rooted in a multitude of lawsuits Trump and his business organization have faced from lawyers, real estate brokers and others over unpaid bills. Just one example: A Florida golf club owned by Trump agreed this year to a multimillion-dollar settlement with former members who said the club refused to refund their deposits.

"Obviously this is an unusual situation because it's perfectly obvious that Mr. Trump likes to be his own lawyer, and lawyers have to be concerned about their own reputation. And I'm sure that factors into their thinking," said Bill Jeffress, once part of President Richard Nixon's legal team.

On any lawyer's mind, Jeffress said: "Are your statements to the prosecutors going to be undercut by your client's tweet the next morning?"

Aside from any personal misgivings, many law firms in Washington and elsewhere already represent witnesses in the Mueller investigation and would have an untenable conflict in representing Trump, too. Practically speaking, a bank or financial institution that can guarantee multimillion-dollar payments to a major law firm often makes for a more desirable client than an individual with more limited resources.

The Trump legal team is led by Jay Sekulow, a conservative lawyer and radio talk show host with deep experience in constitutional law and in arguing religious liberty cases before the Supreme Court. He believes that experience is essential and that the case against Trump turns on core constitutional, rather than criminal, questions.

Sekulow has been assisted by other lawyers with ties to the American Center for Law and Justice, but he also works closely with Ty Cobb, an experienced former prosecutor and criminal defense lawyer whose primary role is representing the interests of the White House rather than Trump personally. Other lawyers do work for Trump, too, and the Russia team could grow in coming weeks.

Still, Trump's legal team has been marked by evolving strategies and turmoil in the last year.

It was initially led by Marc Kasowitz, a hard-charging New York attorney who has long been in Trump's corner but is better known for commercial litigation than criminal defense. The initial strategy involved pushing back hard against Mueller's investigation, including by researching potential conflicts on the special counsel team that could be used to seek his disqualification.

But he was soon sidelined and replaced by John Dowd, an experienced criminal defense lawyer who, despite having once extended a middle finger to a reporter who approached him outside a courthouse, had advocated a more conciliatory approach. Yet he raised eyebrows last month with a written statement calling for the Mueller probe to be shut down.

Dowd abruptly left after Trump tried to bring aboard Joe diGenova, a former U.S. attorney and TV pundit who has advocated firing Deputy Attorney General Rod Rosenstein. But that plan was stymied because of diGenova's conflicts — his law office represents other witnesses in the Mueller investigation, including Mark Corallo, a former spokesman for the Trump legal team

Among the other heavyweight lawyers considered are Reid Weingarten, who has represented executives from BP and WorldCom, and A.B. Culvahouse, former White House counsel to President Ronald Reagan. Dan Webb, a former U.S. attorney who's represented General Electric and Philip Morris, passed because of a business conflict.

Ted Olson, one of the country's best-known lawyers and a former solicitor general who, among other matters, argued the Bush v. Gore Supreme Court case and a landmark California same-sex marriage case, was contacted last year and more recently, but his firm passed both times. That firm, Gibson, Dunn and Crutcher, also represents the political opposition research firm behind a dossier of allegations connecting Trump to Russia.

"In theory, it shouldn't matter," he said. "Any lawyer should be able to negotiate, but in practice, people who know which buttons to push negotiate a lot better."