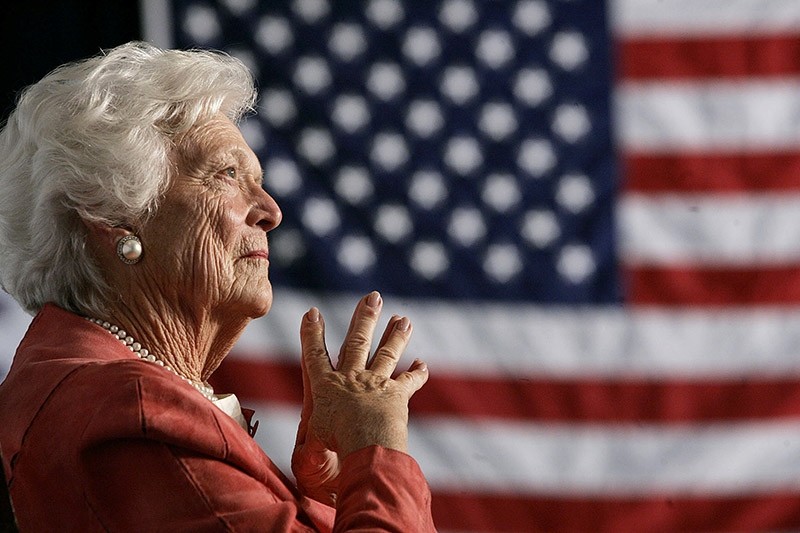 Former First Lady Barbara Bush died Tuesday at the age of 92. "A former first lady of the United States of America and relentless proponent of family literacy, Barbara Pierce Bush passed away Tuesday, April 17, 2018, at the age of 92," a statement from the office of her husband, George H. W. Bush said.

Bush's funeral schedule will be announced "as soon as is practical", according to the statement.

She died shortly after choosing over the weekend to forego additional medical treatment following a series of cardiovascular problems in preference for "comfort care".

Her son, George W. Bush, who served as America's 43rd president, lauded his mother, who he described as "a woman unlike any other who brought levity, love, and literacy to millions".

"To us, she was so much more. Mom kept us on our toes and kept us laughing until the end. I'm a lucky man that Barbara Bush was my mother," he said in a statement.

President Donald Trump also recognized the matriarch's contributions to literacy, saying in a statement "she will be long remembered for her strong devotion to country and family, both of which she served unfailingly well".