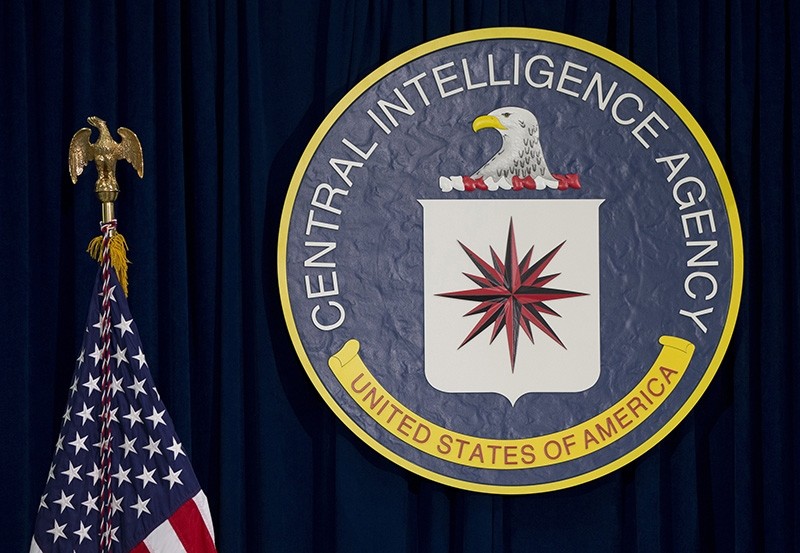 President Donald Trump has formally notified Congress that deputy CIA director Gina Haspel is his pick to lead the agency.

Trump tweeted last month that he had selected Haspel to replace Mike Pompeo, who is being considered to be secretary of state. But the president did not send the formal paperwork to Capitol Hill until Tuesday.

Critics had begun speculating that the delay signaled the White House was having second thoughts about the nomination.

Some lawmakers and human rights groups oppose her nomination because of her role in the CIA's detention and harsh interrogation of terror suspects after 9/11.

The Senate intelligence committee is expected to have a confirmation hearing for Haspel in coming weeks.