With first Democrat's backing, Pompeo likely to be confirmed as secretary of state 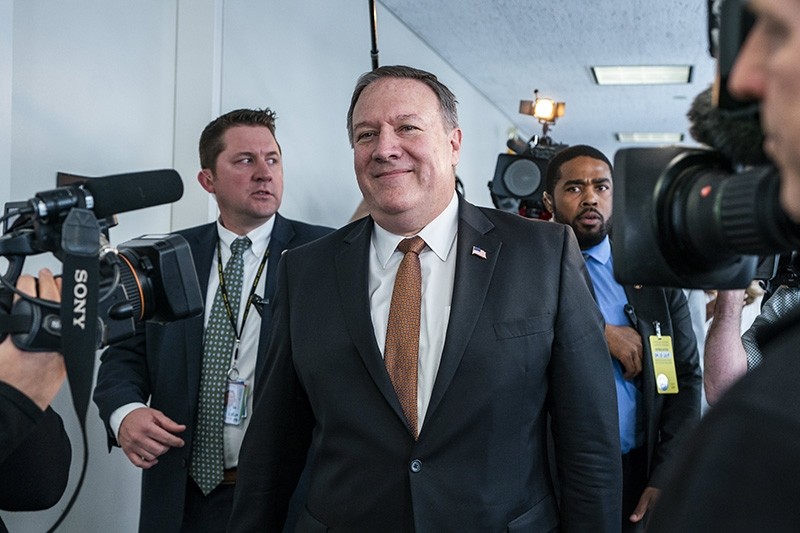 Democratic U.S. Senator Heidi Heitkamp said Thursday she would vote in favor of Republican President Donald Trump's nominee to be secretary of state, Mike Pompeo, making it likely that the CIA director will be confirmed to take the post.

A moderate up for re-election this year in North Dakota, a state Trump won easily in 2016, Heitkamp is the first Senate Democrat to back the nominee.

Because Republican Senator Rand Paul announced his opposition, and Senator John McCain has been absent from Washington and unable to vote because of illness, Pompeo needed at least one Democratic vote to win a majority in the Senate.

Republicans have only a 51-49 majority in the chamber.

"Obviously, he has the confidence of the president. It's hard to imagine a better choice," McConnell said.

A Senate committee is set to vote at 5 p.m. Monday on Pompeo's nomination. A full Senate vote is expected next week.

The nominee to replace Pompeo is Gina Haspel, now the deputy director. Her Senate hearing is scheduled for May 9, and she faces resistance from Democrats.