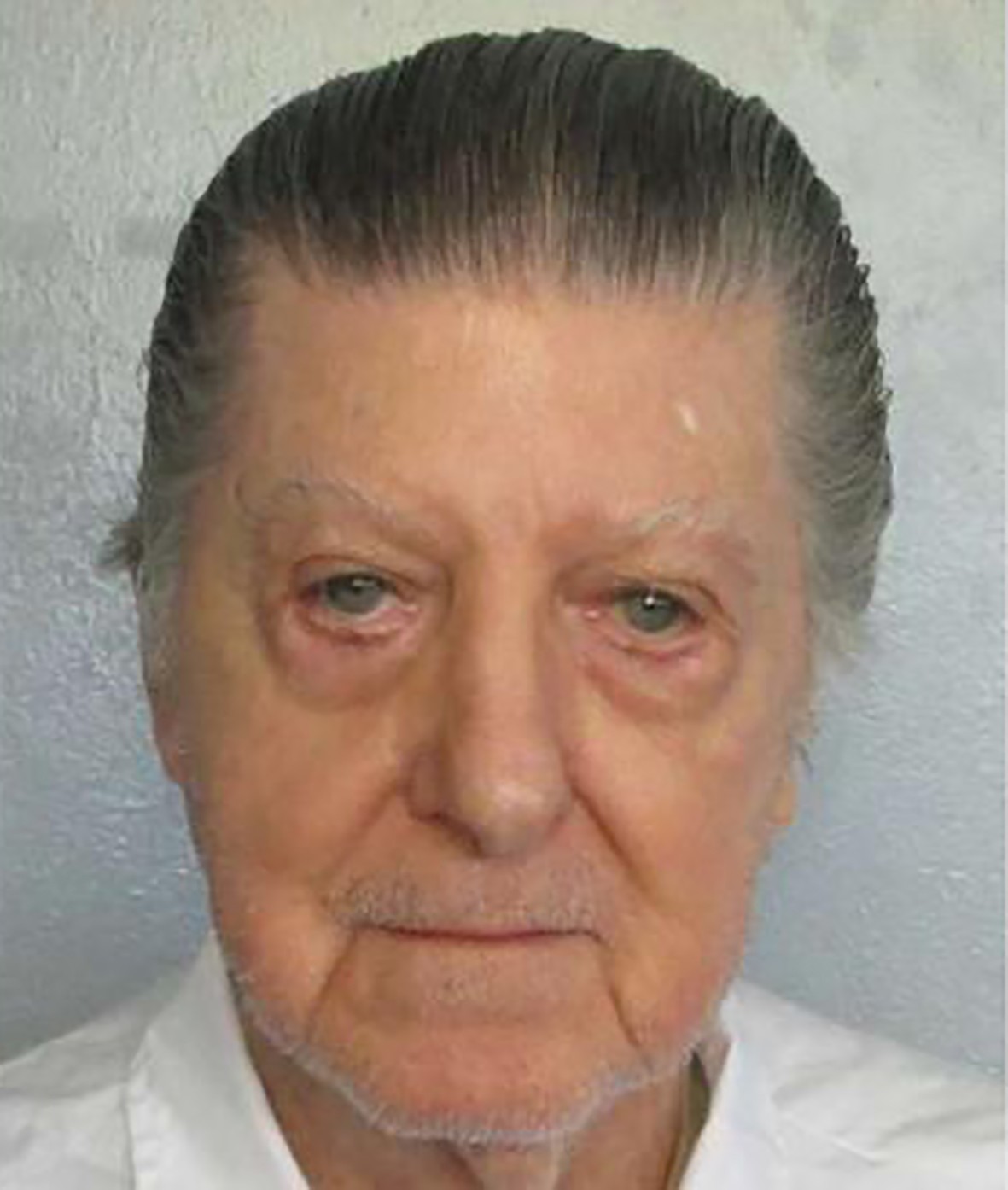 An Alabama man convicted of sending mail bombs during a wave of Southern terror has been executed for killing a federal judge, becoming the oldest prisoner put to death in the U.S. in modern times.

Walter Leroy Moody Jr., 83, was pronounced dead at 8:42 p.m. following an injection at the Alabama prison at Atmore. He had no last statement and did not respond when an official asked if he had any last words shortly before the chemicals began flowing.

Authorities said Moody sent out four mail bombs in December of 1989, killing Judge Robert S. Vance, a member of the Atlanta-based 11th U.S. Circuit Court of Appeals, in Alabama; and Robert E. Robinson, a black civil rights attorney from Savannah, Georgia. Two other bombs, including one mailed to the NAACP office in Jacksonville, Florida, were intercepted and did not explode.

Moody was convicted in 1991 in federal court on dozens of bomb-related charges and sentenced to seven life terms plus 400 years.

Five years later, he was sentenced to death in state court for Vance's murder. Alabama prosecutors described Moody as a meticulous coward who killed by mail because of his obsession with getting revenge on the legal system, and then committed additional package bombings to make it look like the killings were racially motivated. 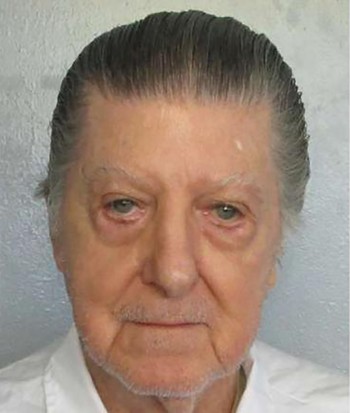 Moody became the oldest U.S. inmate put to death since executions resumed in the U.S. in the 1970s, according to the non-profit Death Penalty Information Center. His attorneys argued in court filings and a clemency petition to Alabama Gov. Kay Ivey that his age and vein condition would make lethal injection more difficult.

Vance was at his kitchen table in Mountain Brook, Alabama, on Dec. 16, 1989, when he opened a package after a morning of errands and yard work.

The explosion ripped through the home near Birmingham, killing Vance instantly and severely injuring his wife, Helen. Prosecutors said Moody, who had attended law school, had a grudge against the legal system because the 11th Circuit refused to overturn a 1972 pipe-bomb possession conviction that prevented him from practicing law.

Vance's son, Robert Vance Jr., now a circuit judge in Jefferson County and Democratic candidate for chief justice in Alabama, said it's important that people remember how his father lived, not just how he died.

"He was a great judge, a great lawyer before that, and a great father," he said earlier as the execution loomed. As chairman of the Alabama Democratic Party in the 1960s and 1970s, Vance worked to bring African Americans into the party and often "butted heads" with segregationist Gov. George Wallace, his son said.

Friends said the senior Vance quietly fought for the rights of the underprivileged, as both a jurist and a politician.

Moody had always maintained his innocence.

In recent weeks, Moody had sent a letter to the younger Vance claiming he was the innocent victim of a government conspiracy. "Had my Dad been murdered, I would want to know who had done it," Moody wrote. The younger Vance said he put the letter in the trash.

Vance said he had to make peace with his father's death, but has no doubt Moody is guilty. He did not witness the execution.

The lethal injection procedure began at 8:16 p.m. Moody did not open his eyes or respond as the warden read his death warrant and asked him if he had any last words.

Moody's attorney, Spencer Hahn, said he wanted to know what the prison system "gave him before to knock him out and prevent him from getting to give his last words. There was no dignity in that room. This dishonored the memory of Judge Vance and Mr. Robinson," Hahn said.

Corrections Commissioner Jeff Dunn said Moody was not given any sedatives.

Moody's attorneys had asked the nation's highest court to stay his execution in order to review whether his federal sentence, which was handed down first, could be interrupted. They also argued that the aggravating factors used to impose a death sentence were improper.

And in their unsuccessful clemency petition, they argued that his victim was opposed to the death penalty, so halting the execution would honor Vance's beliefs. Vance's son said his father opposed the death penalty personally, but he also believed in following the law.