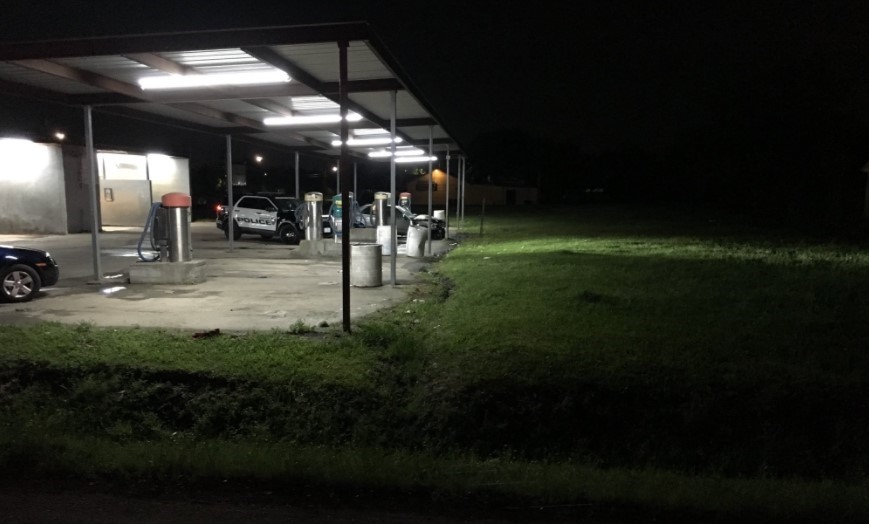 U.S. authorities in Houston, Texas have taken a woman into custody after witnesses reported she set her car on fire as she sat inside with her three children.

Houston police spokeswoman Jodi Silva said the woman was at a car wash Sunday evening when she began repeatedly revving the engine to the point that it caught fire.

Witnesses intervened and rescued the woman's three daughters, ages 9, 11 and 13. Witnesses told investigators that at one point she said, "We're going to see Jesus."

She left on foot with the children but was later detained by a Harris County deputy constable.

Silva said she'll be charged with three counts of aggravated assault on a family member. A mental health evaluation is pending.

The children are with family members.