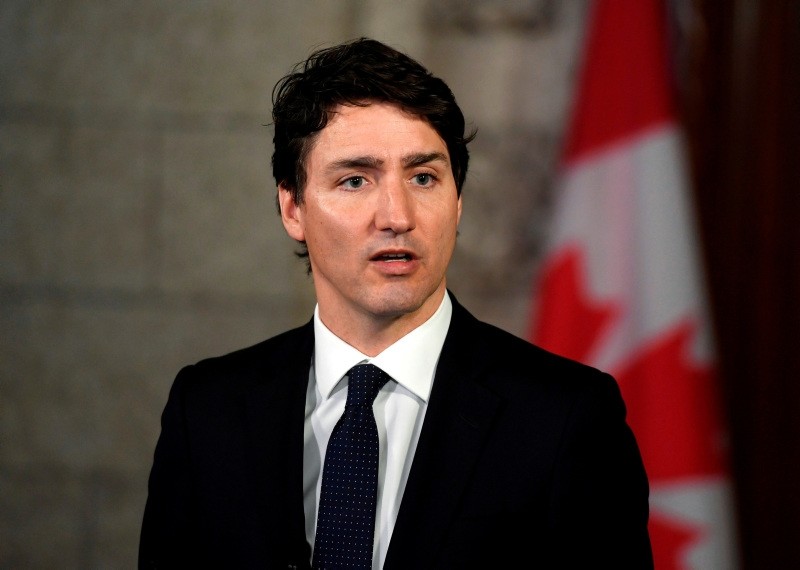 The Canadian prime minister has called for an "immediate" independent investigation into the violence along the Gaza border that took place on Monday.

In a statement Wednesday, Justin Trudeau said his government was "appalled" that a Canadian doctor Tarek Loubani, who was treating wounded Palestinians, had been injured.

"Canada deplores and is gravely concerned by the violence in the Gaza Strip that has led to a tragic loss of life and injured countless people," Trudeau said.

He added: "We are doing everything we can to assist doctor Loubani and his family, and to determine how a Canadian citizen came to be injured."

"Loubani was injured in the leg. He was intentionally targeted by Israeli soldiers while he was taking care of the injured. When he was shot, we wore doctor's uniforms," said the head of Canadians for Justice and Peace in the Middle East Thomas Woodley said.

On Monday at least 62 Palestinian demonstrators were martyred and thousands more injured by Israeli armed forces along the Gaza border, according to the Palestinian Health Ministry.

Thousands of Palestinians had gathered on Gaza Strip's eastern border to take part in protests marking the 70th anniversary of the founding of Israel -- the Nakba ("Catastrophe") -- and protest the relocation of the U.S. Embassy from Tel Aviv to Jerusalem.

Last week, the Israeli government claimed the ongoing border protests constitute a "state of war" in which international humanitarian law does not apply.