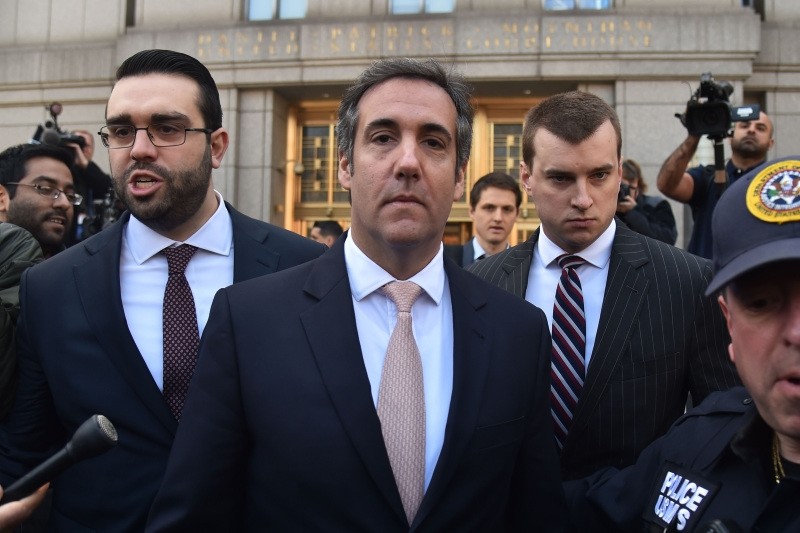 U.S. President Donald Trump's longtime personal lawyer Michael Cohen asked the Qatari government for at least $1 million in December 2016 in exchange for access or insight into the Trump administration, the Washington Post reported on Wednesday.

Qatar turned down Cohen's offer, made weeks before Trump's inauguration in January 2017, the Post reported, citing several people with knowledge of the situation. Other media outlets also reported Wednesday that Cohen requested money from Ahmed al-Rumaihi, who at the time was head of the investments division of Qatar's sovereign wealth fund.

Cohen made the solicitation to al-Rumaihi at a meeting in Trump Tower in New York on Dec. 12, 2016, the Post reported.

Al-Rumaihi was at Trump Tower as part of a Qatari delegation that included Foreign Minister Sheikh Mohammed al-Thani, the Post said.

Al-Rumaihi told Cohen that Qatar expected to invest in Trump plans to solicit investment in a U.S. infrastructure program, the Post reported. Cohen offered to help find projects for Qatar to sponsor, in exchange for a $1 million upfront fee, the newspaper reported.

The request to Qatar would be the latest such exchange offered by Cohen to be made public following acknowledgements by U.S. and European companies last week that they paid Cohen, who was Trump's lawyer for about a decade and self-described "fixer" for Trump.

Novartis and AT&T have said they were contacted by the office of U.S. Special Counsel Robert Mueller about the situation in late 2017.

Mueller is investigating possible collusion between Trump's 2016 presidential campaign and Russia, something that Trump has repeatedly denied.