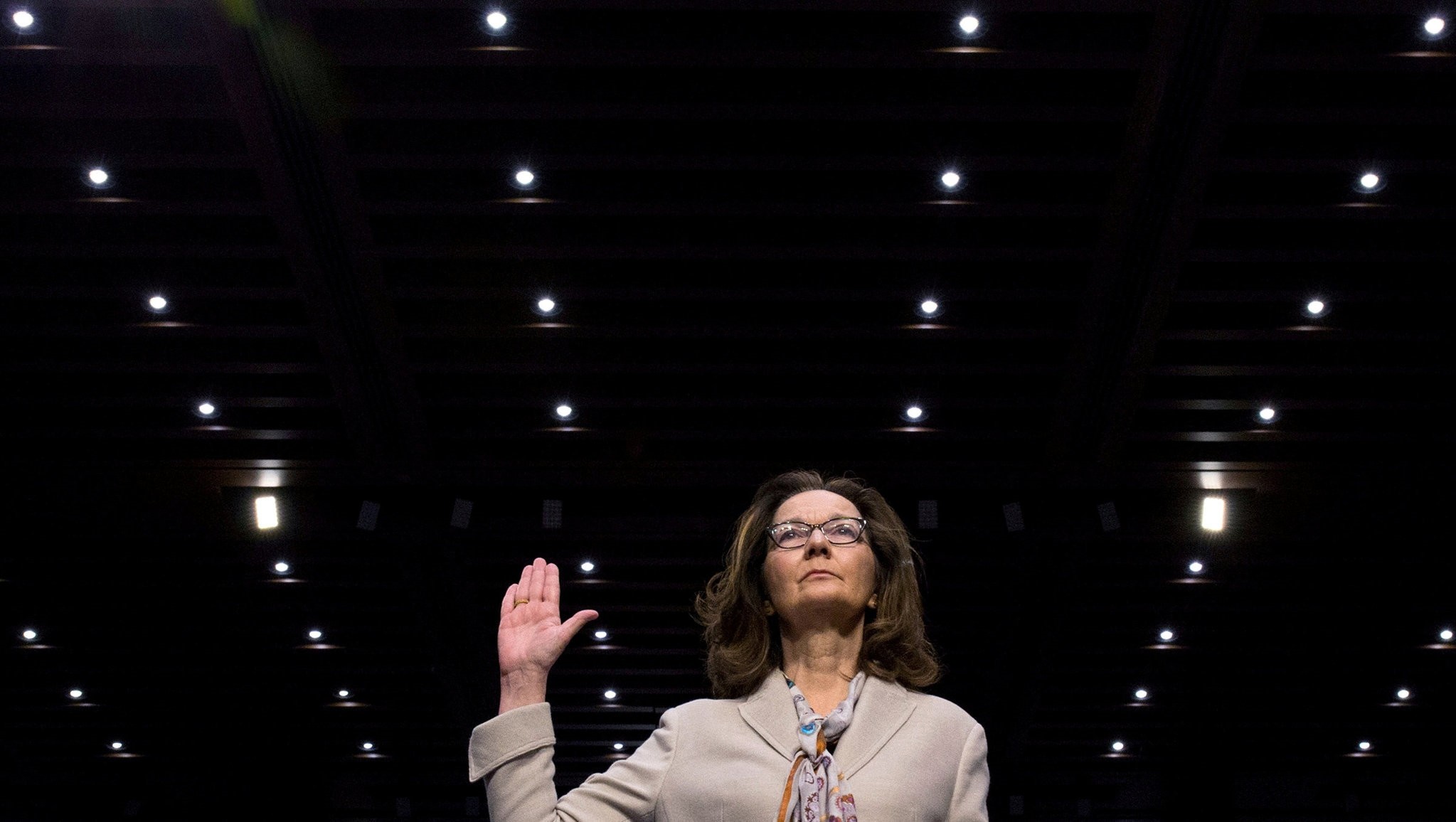 The U.S. Senate confirmed Gina Haspel on Thursday to be director of the CIA, ending a bruising confirmation fight centered on her ties to the spy agency's past use of waterboarding and other brutal interrogation techniques.

The 54-45 vote split both parties, with six Democrats joining most Republicans in support. It was the closest vote for a CIA nominee in nearly seven decades, since the law was changed to require Senate confirmation.

Haspel was approved despite stiff opposition over her links to the CIA's use of harsh interrogation methods, including waterboarding, a type of simulated drowning widely considered torture, in the years after the Sept. 11 attacks.

An undercover officer for most of her CIA career, Haspel in 2002 served as CIA station chief in Thailand, where the agency conducted interrogations at a secret prison using methods including waterboarding. Three years later, she drafted a cable ordering the destruction of videotapes of those interrogations.

Republican Senator John McCain, who has been away from Washington all year as he battles brain cancer, urged the Senate not to vote for Haspel.

Tortured himself while a prisoner of war in Vietnam, McCain said approving Haspel would send the wrong message, and the country should only use methods to keep itself safe "as right and just as the values we aspire to live up to and promote in the world."

Haspel also had strong support from Republican President Donald Trump's administration, many current and former intelligence officials and a wide range of lawmakers, including Democrats.

More than a decade after waterboarding was last used, the CIA is still haunted by the legacy of a tactic that the U.S. government regarded as torture before President George W. Bush's administration authorized its use against terror suspects. There's no indication that Trump's pick signals a desire to restart the harsh interrogation and detention program.

When she was picked as deputy CIA director, her career was lauded by veteran intelligence officials, including former Director of National Intelligence James Clapper, who recently retired. But it also upset the American Civil Liberties Union and other rights advocates who found it unsettling that Trump would choose someone who was involved in the harsh interrogation program.

"No one who had a hand in torturing individuals deserves to ever hold public office again, let alone lead an agency," Human Rights First's Raha Wala said when she was nominated for the post. "To allow someone who had a direct hand in this illegal, immoral and counterproductive program is to willingly forget our nation's dark history with torture."