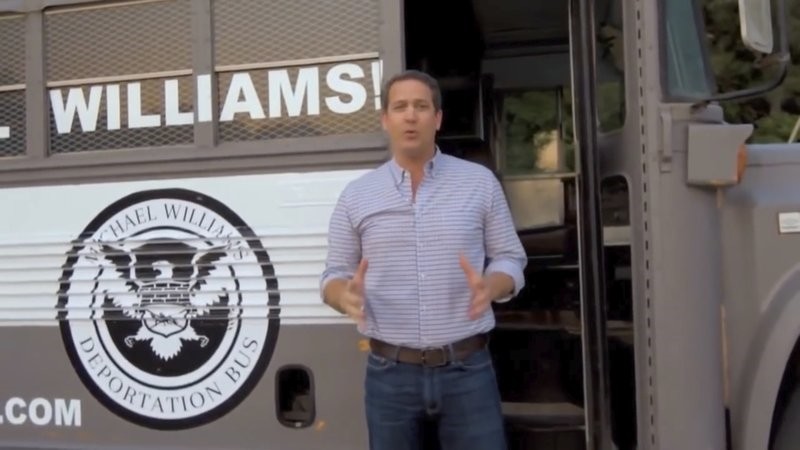 A Georgia GOP gubernatorial candidate's ad featuring a "Deportation Bus" has been removed from YouTube for violating its policy on hate speech.

The ad was taken down Wednesday.

Williams is bringing the bus to what his campaign calls Georgia's "dangerous sanctuary cities" beginning Wednesday.

Clarkston Mayor Ted Terry has alerted local police over concerns that immigration vigilantes might seek residents to put on the bus.

The GOP gubernatorial race has been marked by over-the-top advertising. Another ad shows a GOP candidate pointing a shotgun toward a young man.