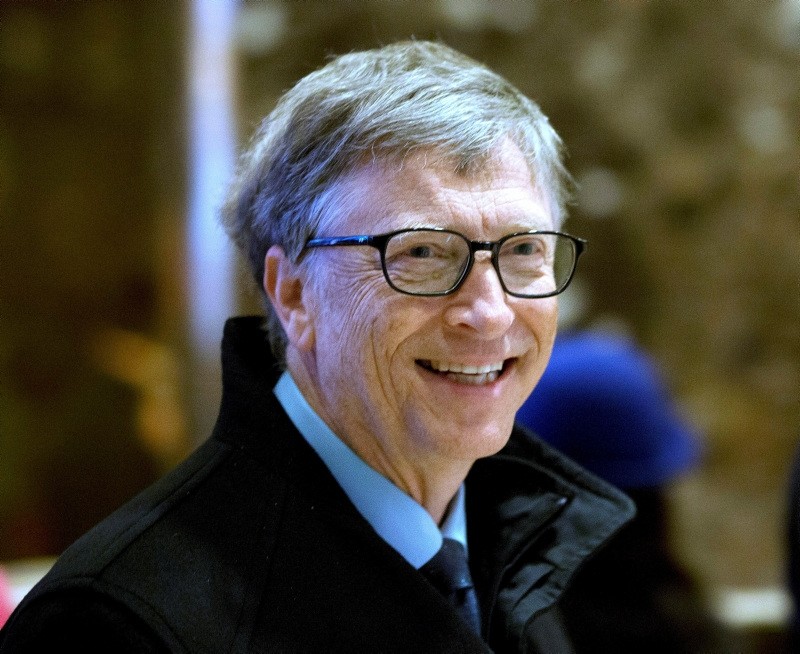 In a video aired Thursday by MSNBC's "All In with Chris Hayes," Gates said: "Both times he wanted to know if there was a difference between HIV and HPV, so I was able to explain that those are rarely confused with each other."

According to the Microsoft founder, Trump's questions came after a lengthy discussion about whether vaccines could have a negative impact. The U.S. president was asking if vaccines were "a bad thing."

Exclusive footage obtained by All In... Bill Gates dishes on his meetings with Donald Trump. More tonight at 8PM ET. #inners pic.twitter.com/Zoehj1WTfk

Gates also said it was "kind of scary" how much Trump knew about his daughter's appearance.

"Melinda didn't like that," he said, referring to his wife.

Gates has been an outspoken critic of Trump's policies but met with him twice in March 2017 and March 2018.