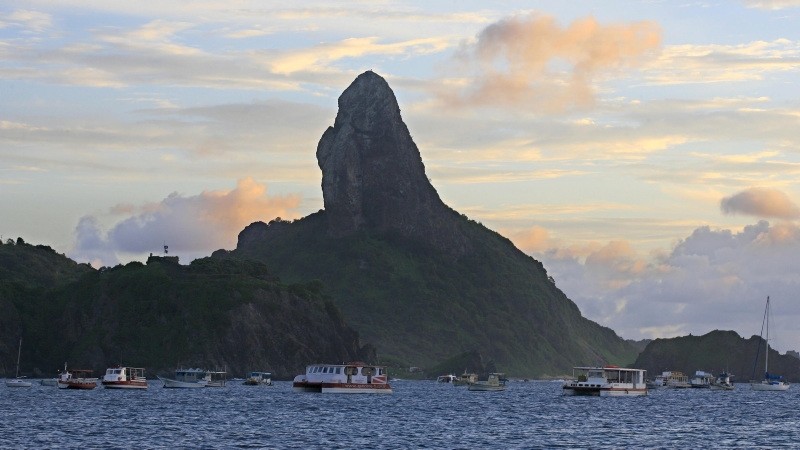 She's a born rebel: a remote Brazilian island welcomed its first baby in 12 years after a local woman broke the rule against giving birth there.

The baby girl born on the Atlantic outpost of Fernando de Noronha on Saturday came as a surprise to everyone -- including the parents.

"The mother, who does not want to be identified, went into labor at home," the island's administration said in a statement carried by O Globo newspaper. "The family says it wasn't aware of the pregnancy."

Tiny Fernando de Noronha -- an archipelago famous for its wildlife preserve and with a population of just over 3,000 -- doesn't authorize births because there's no maternity ward, O Globo reported.

Expectant mothers are told to travel to the mainland, where the nearest big city is Natal, 227 miles (365 km) across the ocean.

The unidentified mother in Saturday's birth has another child who was born on the mainland but told O Globo that this time she "didn't feel anything" during her pregnancy.

"On Friday night I had pains and when I went to the bathroom I saw something coming down between my legs. That's when the child's father came and picked it up. It was a baby, a girl. I was dumbstruck."