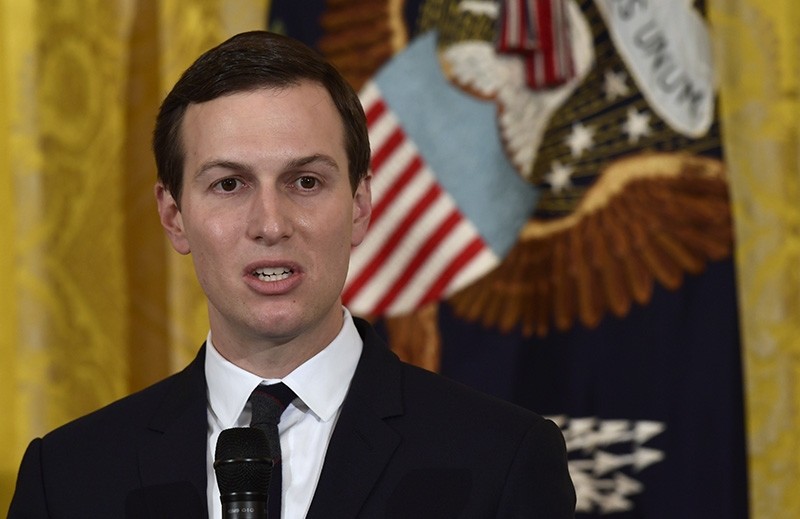 The 37-year-old aide and envoy -- who is married to Ivanka Trump -- lost his top-level security clearance amid a broader White House shakeup in February, restricting his access to America's most closely guarded secrets.

That cast serious doubt on his status as a powerbroker inside the White House and his ability to negotiate Middle East peace.

Abbe Lowell, an attorney for Kushner, confirmed his client had now completed the security clearance process.

"His application was properly submitted, reviewed by career officials, and went through the normal process," said Lowell.

"Having completed these processes, Mr. Kushner is looking forward to continuing the work the President has asked him to do."

White House Chief of Staff John Kelly had ordered changes to the clearance system after a top aide -- Rob Porter -- worked for months without full clearance because of allegations he abused both his former wives.

Kushner's application had been beset by multiple revisions and previously undisclosed contacts with foreign individuals.

Lowell also said Kushner sat for a seven-hour meeting with Special Counsel Robert Mueller's team for a second time in April. He had previously met with investigators in November, for an interview primarily focused on former national security adviser Michael Flynn.

"In each occasion, he answered all questions asked and did whatever he could to expedite the conclusion of all the investigations."