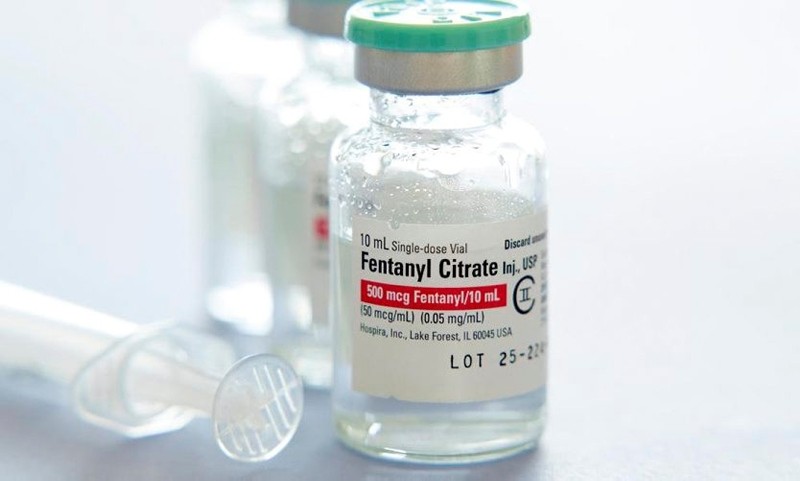 The U.S. authorities on Thursday seized 54 kg (120 pounds) of fentanyl, a powerful synthetic opioid, enough to kill around 26 million people, according to the Drug Enforcement Administration (DEA).

The Nebraska State Patrol found the synthetic opioid, which is up to 50 times more potent than heroin, in a truck's hidden compartment after an official "became suspicious of criminal activity" and stopped the vehicle.

The driver, Felipe Genao-Minaya, and passenger Nelson Nunez were arrested.

The bust is considered to be the largest in the United States and the value of drugs seized is estimated to be more than $20 million, officials said.

The drug can pose a threat to anyone who comes into contact with it as it can be absorbed through the skin or accidentally inhaled.

The state officials initially thought the discovered substance was cocaine but the testings proved that the drugs were "entirely fentanyl."

The most potent narcotic known, fentanyl is a man-made opioid and a pain reliever usually used for terminally-ill patients. It is also produced in underground labs for sale as a street drug.