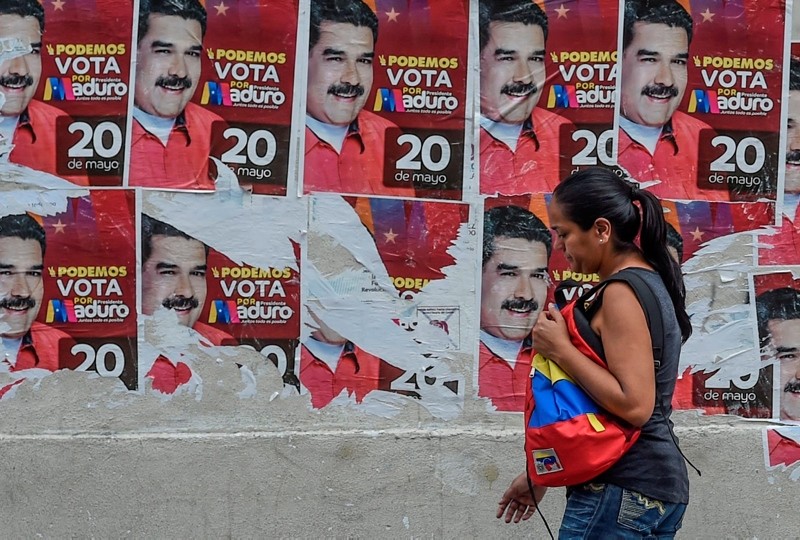 An article published on the Foreign Policy and penned by a former official in the George W. Bush administration has openly called for a military coup in Venezuela to be supported by the United States and its allies.

The article written by José R. Cárdenas, former acting assistant administrator for Latin America at the U.S. Agency for International Development in the George W. Bush administration, said there could be no dialogue or diplomatic channel with Venezuelan President Nicolas Maduro and "the only institution capable of instigating a real political transition in Venezuela" is the army.

Cardenas also branded the Venezuelan military as "the only logical change agent" but insisted he does not advocate for a military intervention.

"That leaves the United States and democracy's allies abroad to convince those uncorrupted elements of the Venezuelan military that they bear a unique responsibility to rescue their country from the abyss, uphold constitutional order, fulfill their oaths to defend the lives of every Venezuelan, and open a path to their country's political, economic, and social reconstruction."

The article also promoted Trump's sanctions against the Latin American country and called for even more aggressive measures.

Maduro won an overwhelming majority in the recent elections. He took 68 percent of the votes, while his challenger Falcon gained just 21 percent.

The oil-producing country is mired in a deep recession, while quintuple-digit annual inflation has contributed to widespread shortages of food and medicines, prompting hundreds of thousands of people to cross into neighboring countries.

A social crisis years in the making has worsened as Venezuela's oil production – the source of almost all of its foreign income – has collapsed to the lowest level in decades, and financial sanctions by the Trump administration has made it impossible for the government to renegotiate its debts.

More than 1 million people have fled the country in the past two years, and 14,000 percent inflation has crushed the minimum wage to less than $2 a month.