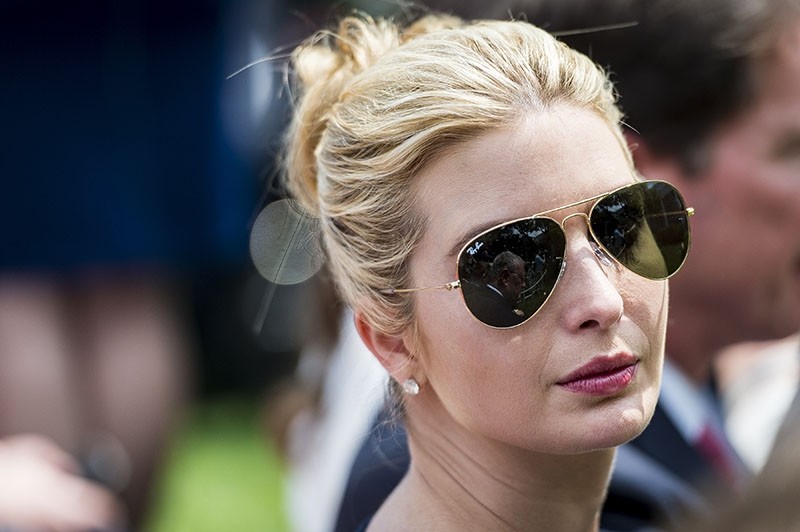 Chinese social media users are scratching their heads over a "Chinese proverb" U.S. President Donald Trump's daughter and adviser Ivanka posted to Twitter as her father prepared for his summit with North Korea's Kim Jong Un.

"'Those who say it can not be done, should not interrupt those doing it.' -Chinese Proverb," Ivanka posted on Monday, the night before her father and Kim came together to seek an end to a tense decadesold nuclear stand-off.

"Those who say it can not be done, should not interrupt those doing it." -Chinese Proverb

China's internet quickly lit up, puzzled rather than flattered by the reference.

"Our editor really can't think of exactly which proverb this is. Please help!" the news channel for Sina -- the company behind Weibo, China's largest Twitter-like platform -- wrote on its official social media account.

In thousands of comments on Weibo, users proffered scores of different suggestions without arriving at a consensus.

Some suggested the proverb "the foolish old man removed mountains" -- a common phrase used to signify perseverance. It refers to a fable about a man who persisted in his attempt to level a mountain he found inconvenient by dogged digging.

Ivanka Trump's family has a lot of fans in China. Her six-year-old daughter, Arabella Kushner, became an online sensation by singing ballads in Mandarin and reciting Chinese poetry in a video that was shown to President Xi Jinping during Donald Trump's visit to Beijing last year.

But her mysterious proverb was panned on Weibo.

"She saw it in a fortune cookie at Panda Express," one user wrote.

Another said: "It makes sense, but I still don't know which proverb it is."

"One proverb from Ivanka has exhausted the brain cells of all Chinese internet users," a commenter admitted.

Bill Kristol, editor of the U.S. political magazine the Weekly Standard, tweeted a guess that the phrase "seems in fact to be American from the turn of the 20th c.- which makes sense, since its spirit is can-do Americanism."

It's not the first time Ivanka Trump has given China credit for an adage. In 2013, she tweeted: "Choose a job you love, and you will never have to work a day in your life," a quote she attributed to Confucius. Once again, Chinese Twitter users were sent perusing through their own cultural tomes to no avail.