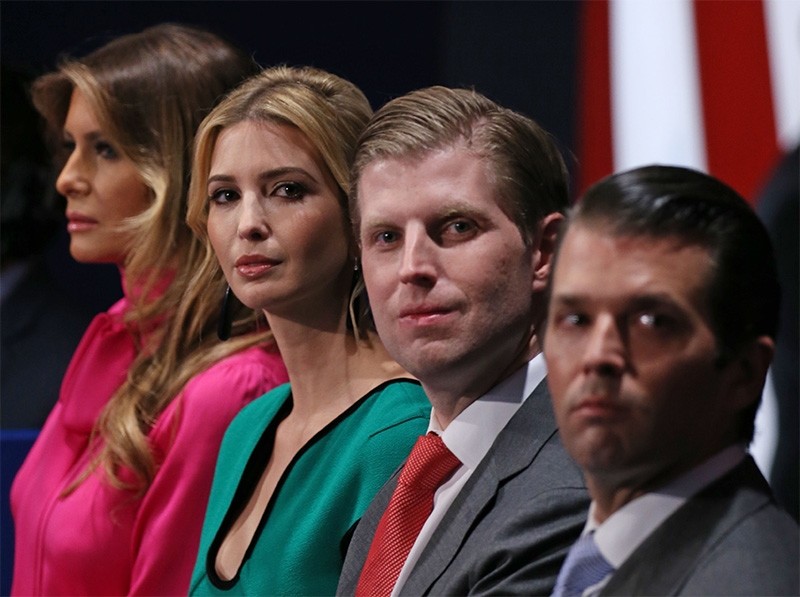 Barbara Underwood, the attorney general, asked a New York state judge to dissolve the Donald J. Trump Foundation, and impose bans on Trump, his sons Donald Jr and Eric, and his daughter from holding leadership roles in New York charities.

The Republican president attacked the lawsuit in a series of tweets that blamed Democratic politicians in his home state.

The Trump Foundation issued a statement criticizing the lawsuit as "politics at its very worst" and accusing the attorney general of holding its $1.7 million in remaining funds "hostage for political gain."

The lawsuit adds to legal problems affecting Trump, including a probe by Special Counsel Robert Mueller into whether Trump's 2016 campaign colluded with Russia. Trump and Russia have denied there was any collusion.

The lawsuit filed in the state Supreme Court in Manhattan is seeking $2.8 million of restitution plus penalties, a 10-year ban on Trump serving as a director of a New York nonprofit, and one-year bans for his children.

"As our investigation reveals, the Trump Foundation was little more than a checkbook for payments from Mr. Trump or his businesses to nonprofits, regardless of their purpose of legality," Underwood said in a statement. "That is not how private foundations should function."