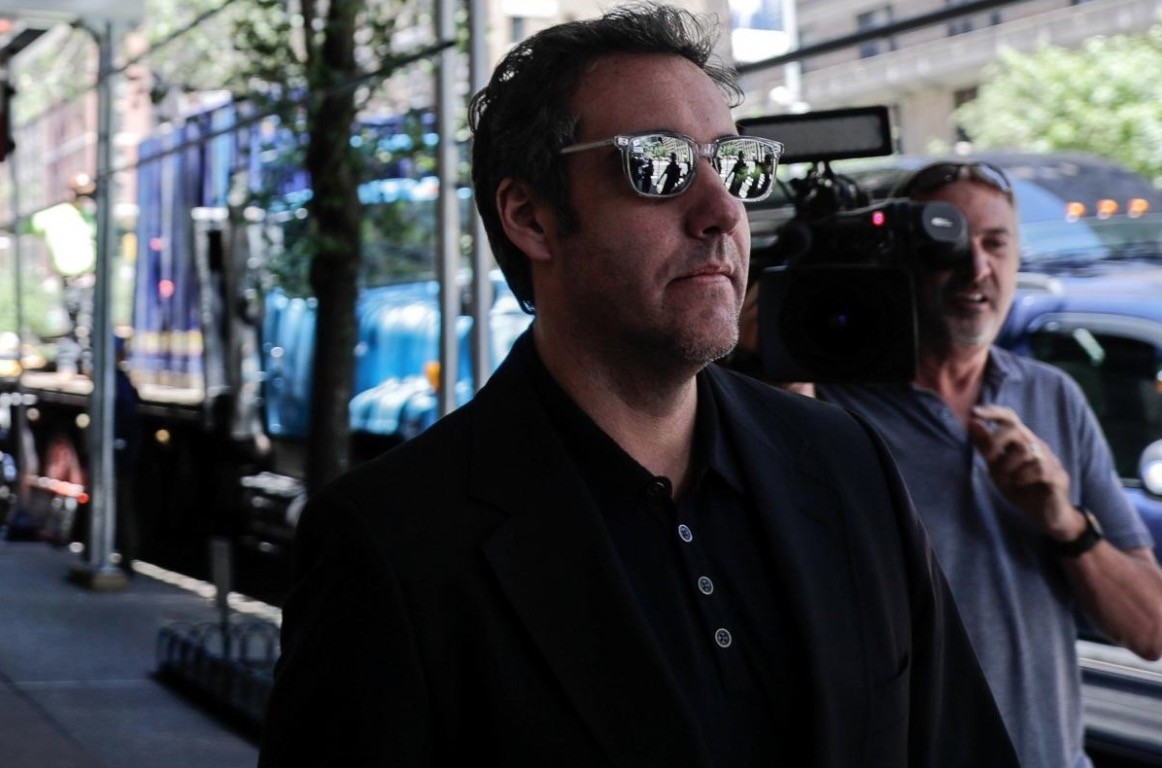 The prosecutors also said they had reconstructed 16 pages from the contents of a shredding machine taken during raids on Cohen's home, office and hotel room in April. The prosecutors said in their filing in Manhattan federal court that they had turned the materials over to Cohen's lawyers.

Prosecutors are investigating Cohen for possible crimes related to his business dealings, a source familiar with the investigation told Reuters in April. He has not been charged.

The probe stems in part from a referral by Special Counsel Robert Mueller, who is investigating whether there was any coordination between associates of Trump's 2016 election campaign and Russia. Trump has repeatedly said there was no collusion, and Russia has denied election meddling.

Roughly 3.7 million files were seized in the April raids and are being reviewed to determine which ones may be subject to attorney-client privilege. The review is overseen by former federal judge Barbara Jones.

At a May 30 court hearing, U.S. District Judge Kimba Wood had given Cohen's and Trump's lawyers until Friday to finish reviewing the documents they had received from prosecutors, which at the time did not include the encrypted messages or shredded papers.

Jones recommended in a filing on Friday that the deadline for the entire review be changed to no later than June 25.

Lawyers for Cohen and Trump could not immediately be reached for comment.

Michael Avenatti, who represents Daniels in separate civil litigation against Cohen and Trump, on Friday tweeted that the encrypted messages and reconstructed documents "could pose a huge problem for Mr. Cohen and ultimately Mr. Trump."

Daniels, whose real name is Stephanie Clifford, has said she had sex with Trump in 2006 and that Cohen paid her $130,000 to keep the encounter secret shortly before his election. Cohen has admitted making the payment, but Trump has denied the encounter with Daniels.