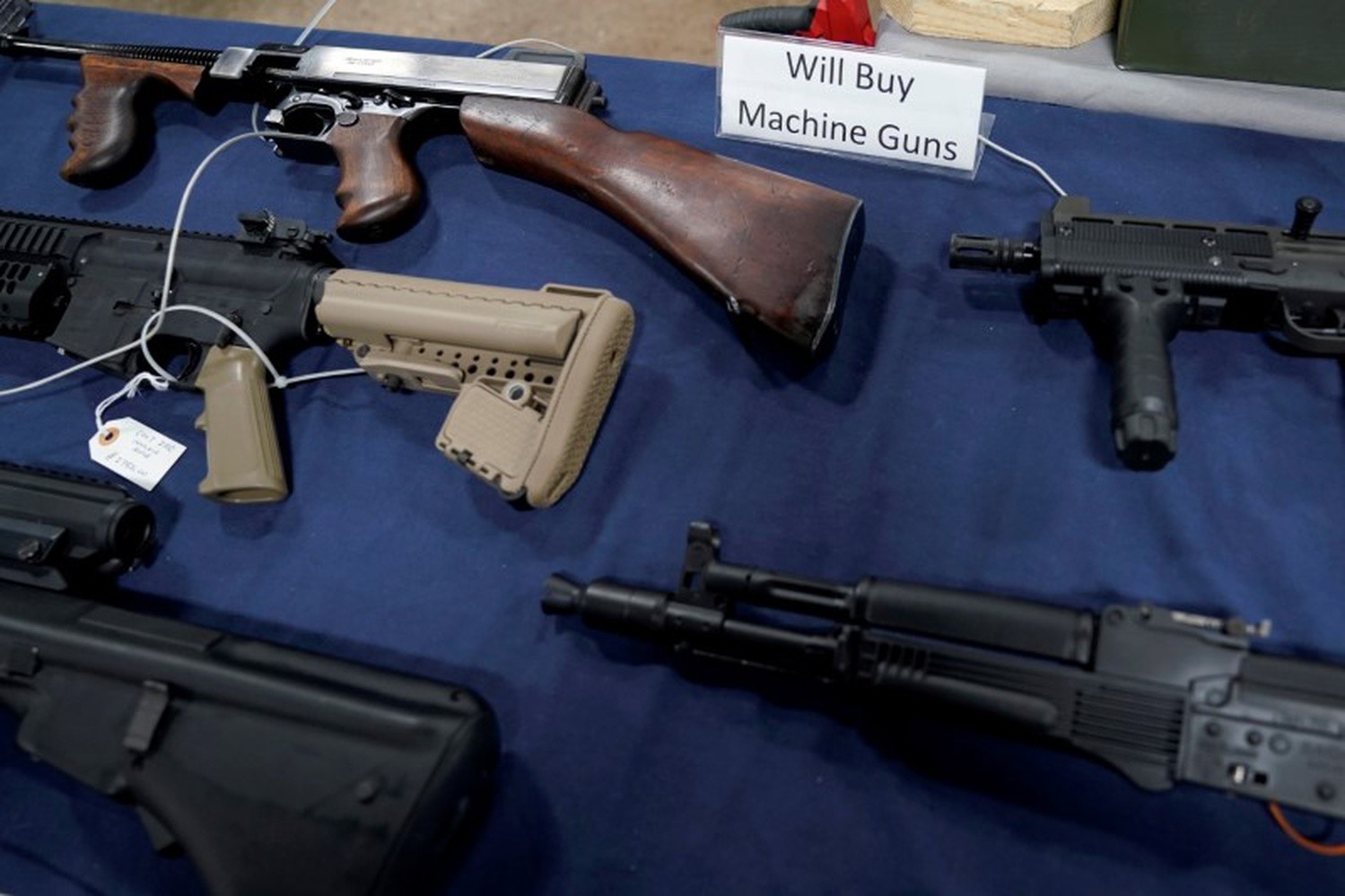 Americans make up 4 percent of the world's population but owned about 46 percent of the estimated 857 million weapons in civilian hands at the end of 2017, a survey showed on Monday.

The Small Arms Survey, an independent global research project based in Geneva, Switzerland, found that there were more than 1 billion firearms in the world, of which civilians owned 85 percent, while the rest were held by militaries or law enforcement agencies.

"Why are they buying them? That's another debate. Above all, they are buying them probably because they can. The American market is extraordinarily permissive," he told a news conference at the United Nations in New York.

The Small Arms Survey said civilian firearms registration data was available for 133 countries and territories, but only 28 countries released information on their military stockpiles and law enforcement agencies.

Karp said every figure published by the survey for 230 countries and territories "includes some degree of estimation."