2 women, gunman dead after shooting outside Walmart store in Alabama 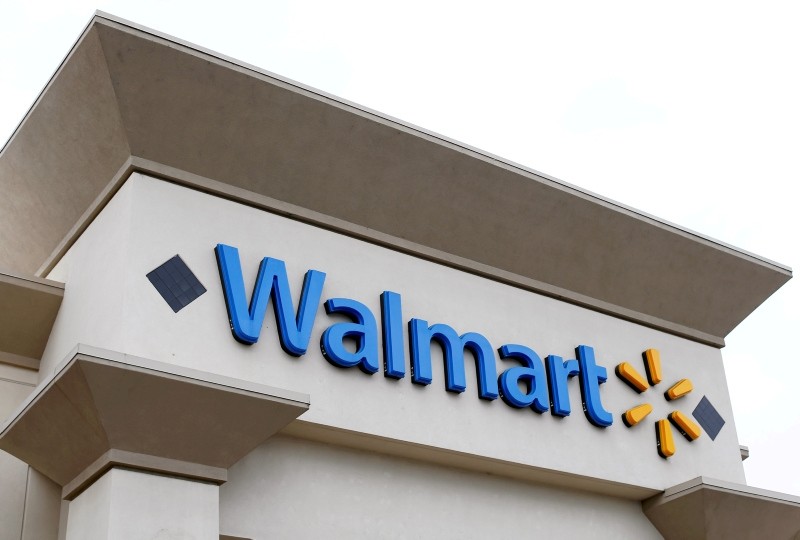 A gunman crashed into a vehicle outside a Walmart store on Tuesday morning, opening fire and killing two women before taking his own life, authorities said.

Tallassee Mayor Johnny Hammock said as an investigation unfolded that it appeared the shooter purposely rammed a car into another vehicle in the store parking lot before he opened fire.

Two women inside the vehicle were fatally wounded, he said, adding the gunman then turned the weapon on himself.

The violence appeared to be related to a domestic dispute and there was no wider danger, Police Chief Matthew Higgins told reporters.

"(We're) still trying to work out the details. It's still fresh," he said.

Authorities didn't immediately release the names of those involved or any other details of what happened. Hammock said all three people were from an area just outside Tallassee, about 30 miles (50 kilometers) east of Montgomery.

Photos shared on social media showed a light-colored SUV with cloth draped over the driver's window, parked outside the store.