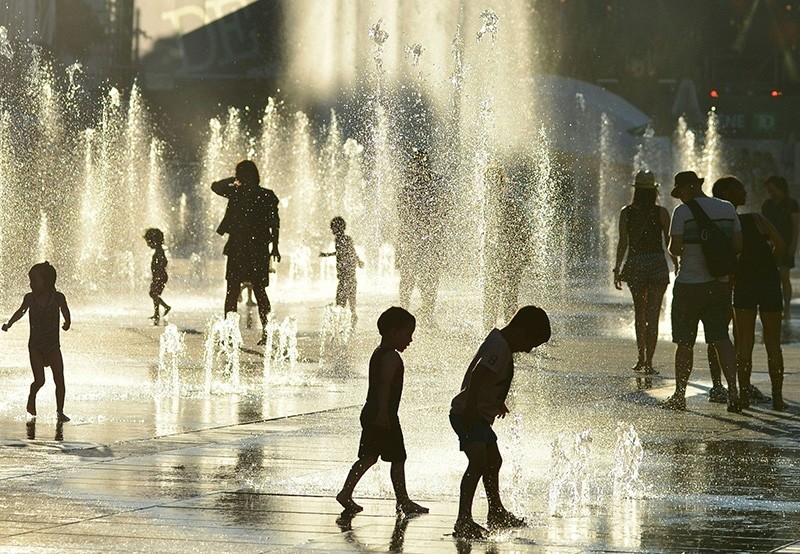 A heatwave in Quebec has killed at least 17 people in the past week as high summer temperatures scorched eastern Canada, health officials said Wednesday.

The Tribune newspaper said five of the deaths occurred in the past 48 hours in the Eastern Townships, a rural area just east of the city.

"My thoughts are with the loved ones of those who have died in Quebec during this heat wave," Prime Minister Justin Trudeau said on Twitter.

"The record temperatures are expected to continue in central and eastern Canada, so make sure you know how to protect yourself and your family," Trudeau said.

Drouin said the victims were part of "the very vulnerable population, the elderly or people suffering from chronic or mental illnesses."

Temperatures soared to 34 degrees Celsius (93 Fahrenheit) with a humidity that made it feel closer to 40 degrees, the meteorological service said.

The mercury has regularly topped 30 degrees since Friday in southern Quebec, accompanied by stifling humidity levels.

A government heat warning is in place for the region, but meteorologists are forecasting a drop in temperatures at the end of the week.

No deaths had been reported for the same period in the neighboring province of Ontario, which has also sizzled under extremely high temperatures.