US tries to bully WHO into dropping breast-feeding resolution 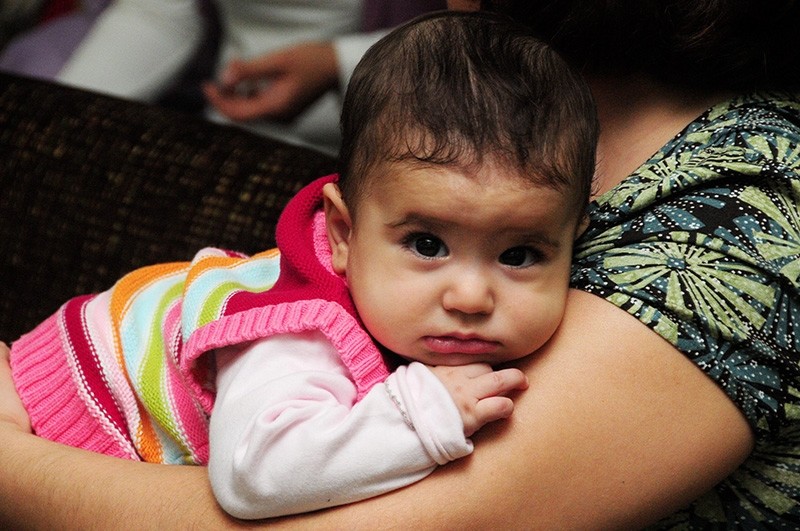 The United States once again complicated efforts to pass a United Nations-affiliated resolution, this time one encouraging breast-feeding, drafted by the World Health Assembly.

The resolution was expected to pass easily, backed by decades of research. It simply said that mother's milk is the healthiest option for babies, and countries should seek to reduce inaccurate or misleading advertising about infant formula.

But, at a gathering in Geneva this spring, the U.S. made a forceful case to defend the interests of manufacturers of breast milk substitutes, according to a report by The New York Times.

U.S. officials fought to remove phrases calling for governments to "protect, promote and support breastfeeding" and a section calling on lawmakers to tighten regulations on the promotion of products that experts say have harmful effects on children.

Met with resistance from nations around the table, U.S. delegates began threatening, according to other officials at the summit.

American officials told Ecuador – which was planning to adopt the measure – that if it didn't drop it, Washington would rope it into the trade war and cut back on military aid. Ecuador quickly dropped its support for the resolution.

The U.S. then continued around the table, targeting at least a dozen, mostly underdeveloped countries in Latin America and Africa, who backed off fearing retaliation, according to delegates from Mexico, Uruguay and the U.S.

"What happened was tantamount to blackmail, with the U.S. holding the world hostage and trying to overturn nearly 40 years of consensus on best way to protect infant and young child health," The Times quoted her as saying.

However, the U.S. stopped short of going after Russia, which in the end stepped in to introduce the resolution.

When contacted for a comment, the Department of Health and Human Services said the U.S. stance was in support of mothers who cannot breast-feed for various reasons.

"These women should have the choice and access to alternatives for the health of their babies, and not be stigmatized for the ways in which they are able to do so," a spokesperson said in an email.

The worldwide infant formula industry, worth $70 billion, is dominated by U.S. and European countries and has faced plateauing revenue in the developed world in recent years as awareness about the benefits of breast-feeding spreads.

During the discussions, U.S. delegates even threatened to cut aid to WHO. The U.S. provides about 15 percent of WHO's budget, at $845 million.

The intensity of U.S. opposition to the measure shocked public health officials and diplomats, marked a stark contrast from the Obama administration's support of the World Health Organization (WHO)'s position on breast-feeding.

But it's not the first time the Trump administration has gone head-to-head with WHO. At the same meeting, they fought measures against the junk food and sugary beverage industries.

They also sought to hinder WHO efforts to provide lifesaving medications to undeveloped countries.

A Lancet study published in 2006 found that breast-feeding could prevent 800,000 child deaths every year around the globe and save $300 billion in health care costs.