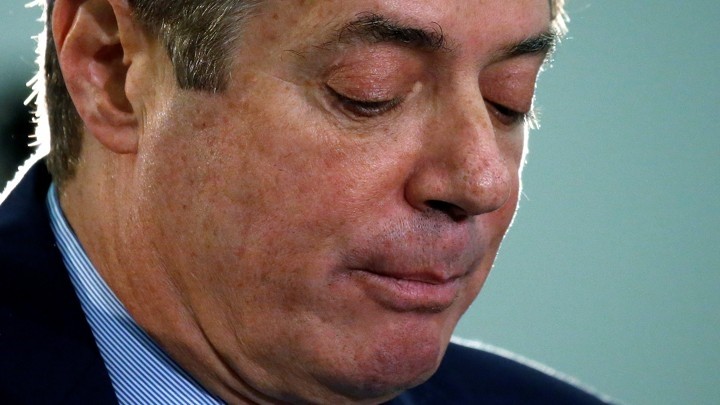 A federal judge on Wednesday denied a request by President Donald Trump's former campaign manager Paul Manafort to suppress evidence seized by the FBI from his home as part of Special Counsel Robert Mueller's ongoing probe into whether Trump's 2016 presidential campaign colluded with Russia.

Manafort's lawyers had sought to limit the scope of evidence that prosecutors can rely on for his upcoming September trial in Washington, D.C., claiming that the search warrant was overly broad and unconstitutional.

"Given the nature of the investigation, the warrant was not too broad in scope," wrote Judge Amy Berman Jackson for the U.S. District Court for the District of Columbia in her ruling.

Wednesday's decision marks the latest in a string of setbacks for Manafort, who is facing two criminal trials in Washington and neighboring Alexandria, Va. in connection with lobbying work he performed for the pro-Russia Ukrainian government.

His Virginia trial is slated to begin next week, though his lawyers are seeking to delay it and will argue for the delay in a hearing on July 23 before Judge T.S. Ellis for the Eastern District of Virginia.

Between the two cases, he faces a slew of charges ranging from bank and tax fraud, to conspiring to launder money and failing to register as a foreign agent for Ukraine.

He is currently being held in an Alexandria jail, after Jackson revoked his bail after prosecutors filed new charges alleging he was trying to tamper with witnesses while under house arrest.