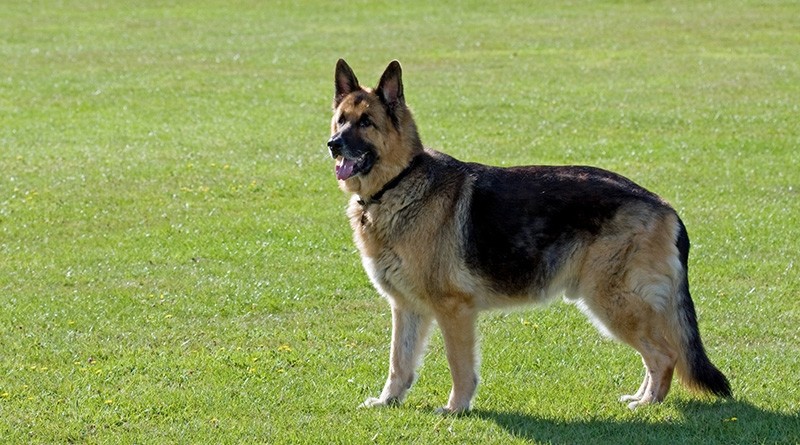 Colombia's most powerful criminal gang has offered a reward of 200 million pesos ($70,000) to whoever kills a detection dog which discovered five tons of cocaine the gang was trying to smuggle to Europe, the daily El Tiempo reported Thursday.

The German shepherd named Sombra discovered the cocaine, which the Gulf Clan had hidden in car parts, at the airport of the city of Medellin.

Gulf Clan leader Dairo Usuga alias Otoniel - one of Colombia's most wanted men - subsequently offered the reward to the killer of the dog, according to the report.

The dog was transferred to work at Bogota airport to protect its life.

Six-year-old Sombra has made a string of important drug discoveries at airports and received a medal for her work on Colombia's Independence Day on July 20.

The Gulf Clan engages in activities ranging from drug smuggling to human trafficking and illegal mining.

The government has offered its members milder sentences if they surrender, President Juan Manuel Santos said earlier this month, adding that the measure had been agreed with the gang.