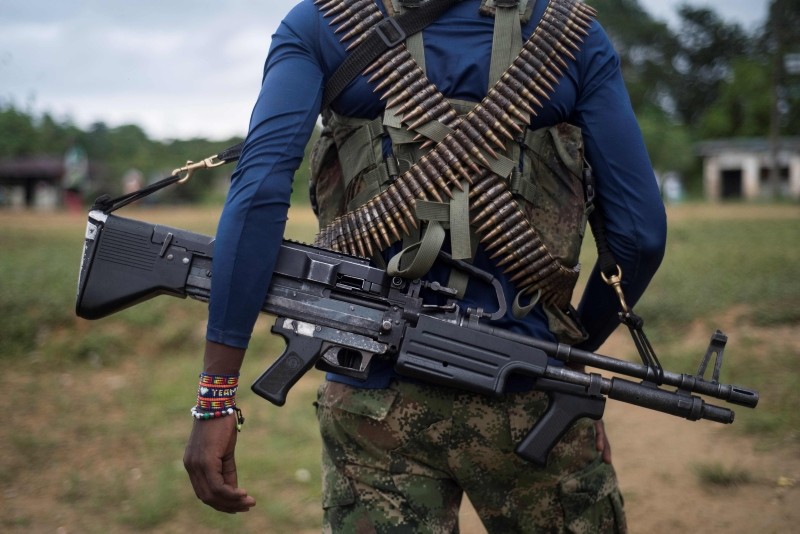 Armed conflicts in Colombia have left more than 260,000 people dead since 1958, the National Centre for Historical Memory said Thursday.

The 262,197 victims included 215,005 civilians, the government institution said in a report prepared for the Special Jurisdiction for Peace (JEP).

The transitional judiciary was created following the government's 2016 peace deal with FARC, Colombia's biggest guerrilla movement. It is due to try former members of FARC and soldiers for crimes committed during more than 50 years of guerrilla warfare.

The report goes back to a time when FARC and other major leftist guerrilla groups had not yet been created. It does not include the 1948-58 period known as La Violencia, during which political violence claimed at least 200,000 lives.

The main forms of violence included acts of war, attacks on villages, targeted killings, massacres and terrorist attacks, according to the report.

Paramilitary groups were responsible for 94,754 such killings, guerrilla groups for 35,683 and security forces for 9,804 killings.