US senator delivers letter from Trump to Putin during Moscow trip 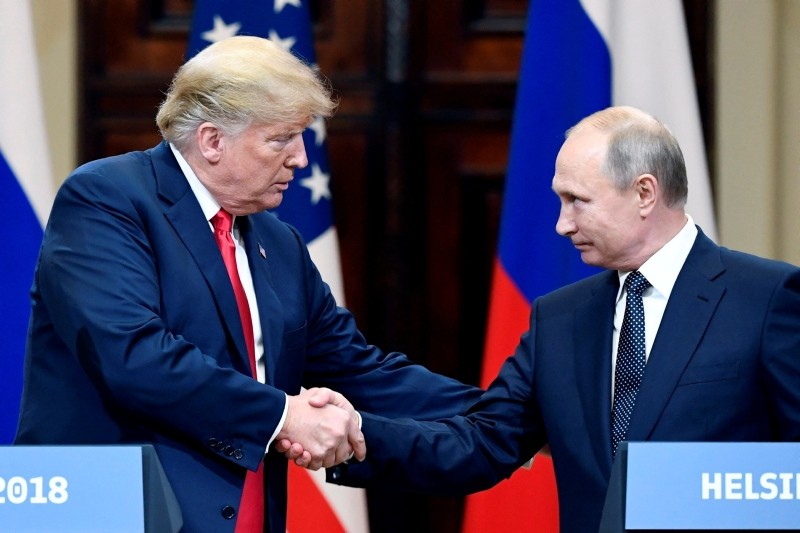 Republican U.S. Senator Rand Paul said on Wednesday he delivered a letter from President Donald Trump to the Russian government during a trip to Moscow.

"I was honored to deliver a letter from President Trump to President Vladimir Putin's administration. The letter emphasized the importance of further engagement in various areas including countering terrorism, enhancing legislative dialogue and resuming cultural exchanges," Paul wrote in a Twitter post.

The White House had no immediate comment on the letter.

Paul, an ally of Trump, said he had traveled to the Russian capital to encourage diplomacy amid tense relations between Moscow and Washington.

On Monday, he invited Russian lawmakers to visit Washington after holding talks in Moscow with parliamentarians and pledging to block new sanctions against Russia.

U.S. intelligence agencies say Russia interfered in the 2016 U.S. presidential election to try to tilt the race in Trump's favor, an assertion Moscow rejects. The two countries are also at odds over Syria and Ukraine.