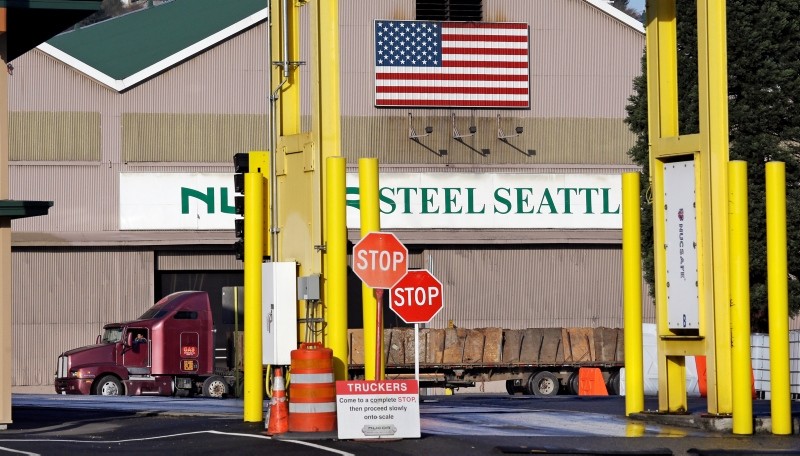 "Turkey expects other member countries to abide by international rules," the ministry said in a statement, adding that it would support steel and aluminum exporters on all international platforms. It also underlined that the United States remained an important trade partner.

"Repeated efforts to communicate to the U.S. administration that none of the stated criteria driving America's tariffs are applicable to Turkey have thus far proven fruitless," Turkish Trade Minister Ruhsar Pekcan said.

"Nevertheless, we implore President Trump to return to the negotiating table – this can and should be resolved through dialogue and cooperation."

The foreign ministry also released a statement Friday and warned the U.S. that sanctions and pressure would only serve to harm ties between the two NATO allies, adding Ankara would continue to retaliate as necessary against U.S. tariffs.

Trump announced a doubling of steel and aluminum tariffs on Turkish imports days after a Turkish delegation returned from Washington with no progress on the detention of American pastor Andrew Brunson, who is under house arrest in Turkey on terrorism charges.

"Our relations with Turkey are not good at this time!" Trump said.

President Recep Tayyip Erdoğan remained defiant and said Turkey will not be brought to its knees with economic manipulations.

Meanwhile, the U.S. dollar exchange hit 6.41 early Friday before easing slightly, while it stood at around 5.46 as of 5 p.m. local time on Thursday.