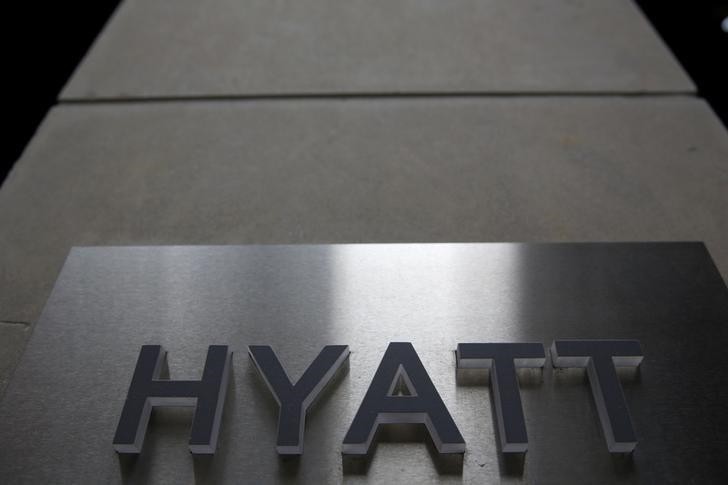 The U.S.-based Hyatt Hotels Corp. will host an anti-Muslim group's conference on September 4 and 5 at its facility in Virginia's Crystal City despite backlash from Muslim civil rights organizations.

The pro-Trump and anti-Muslim "ACT for America" group, which is also identified as a hate group by the U.S. nonprofit Southern Poverty Law Center (SPLC), is expected to hold its annual conference at the Hyatt Crystal after a hotel representative told the Huffington Post that the company "does not unlawfully discriminate against groups who wish to hold lawful meetings at the hotel."

According to news website DCist, ACT for America organized nearly two dozen of anti-Muslim marches in 2017, which were attended by neo-Nazis, white supremacists and armed anti-government militia members.

ACT for America Founder Brigitte Gabriel, for example, reportedly said that "[a] practicing Muslim, who believes in the teachings of the Koran, cannot be a loyal citizen of the United States," adding that Muslims are a "natural threat to civilized people of the world, particularly Western society."

Gabriel also told a crowd at a Christians United for Israel conference in 2007 that the difference between Israelis and Arabs was "civilization and barbarism" and "goodness and evil."

Civil rights group Muslim Advocates, on the other hand, suggested last week that there were "no Virginia or federal statutes that require Hyatt to host a group like Act for America," the Huffington Post reported.

"Hyatt is trying to turn civil rights law on its head in order to justify hosting a group dedicated to advancing bigotry. While Airbnb and other major hotel chains have declined to host events by hate groups, Hyatt is making an active choice to associate with this ideology," Muslim Advocates Public Advocacy Director Scott Simpson said, underlining that other big hospitality companies like the Hilton, Sofitel and the Willard Hotel previously all refused to host events by white supremacist groups.

The Muslim Advocates also launched a petition as a response to the planned conference in a bid to cancel it.