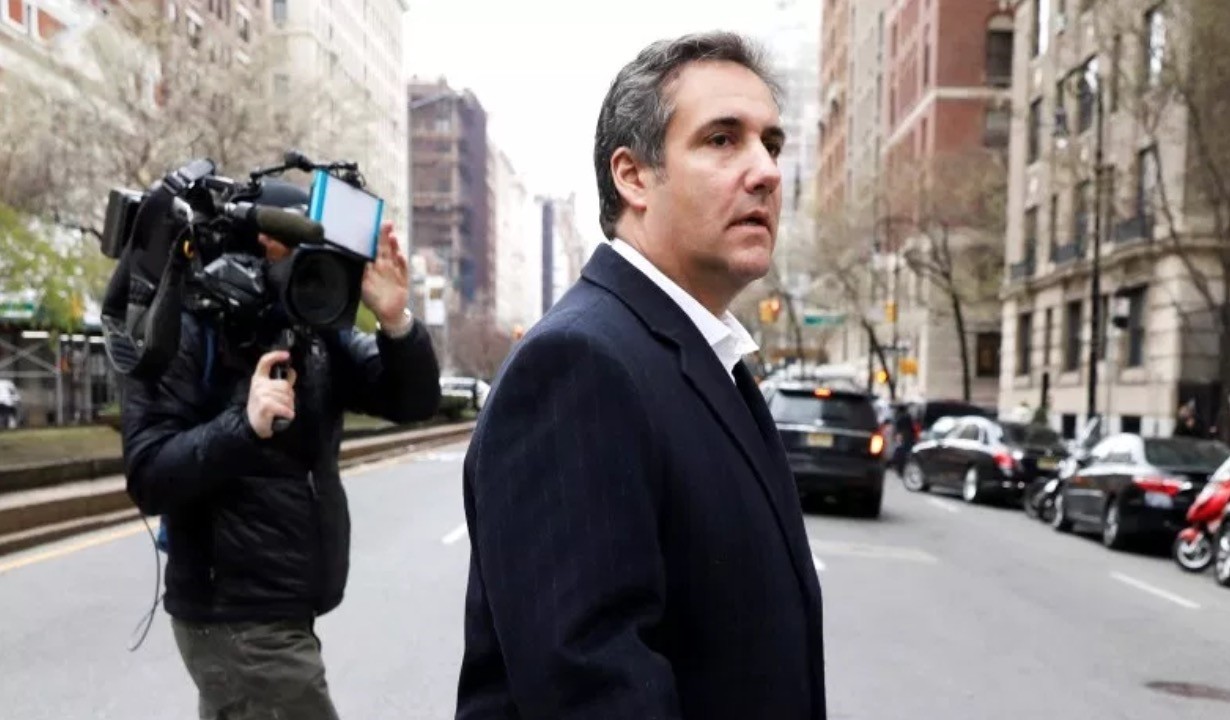 The lawyer for Michael Cohen - the former personal attorney and fixer of President Donald Trump - has set up an online fundraising campaign to raise $500,000 for his client's legal fees.

"Michael decided to put his family and his country first. Now Michael needs your financial help - to pay his legal fees," the campaign says.

Lanny Davis, the lawyer for Cohen, has plugged the campaign on his television appearances.

Cohen's plea deal is seen as potentially highly damaging for his former client, the president, as he was a long-time member of Trump's inner circle and claims to have made hush money payments.

Davis has hinted Cohen might have more information on alleged foreign meddling in the 2016 election.