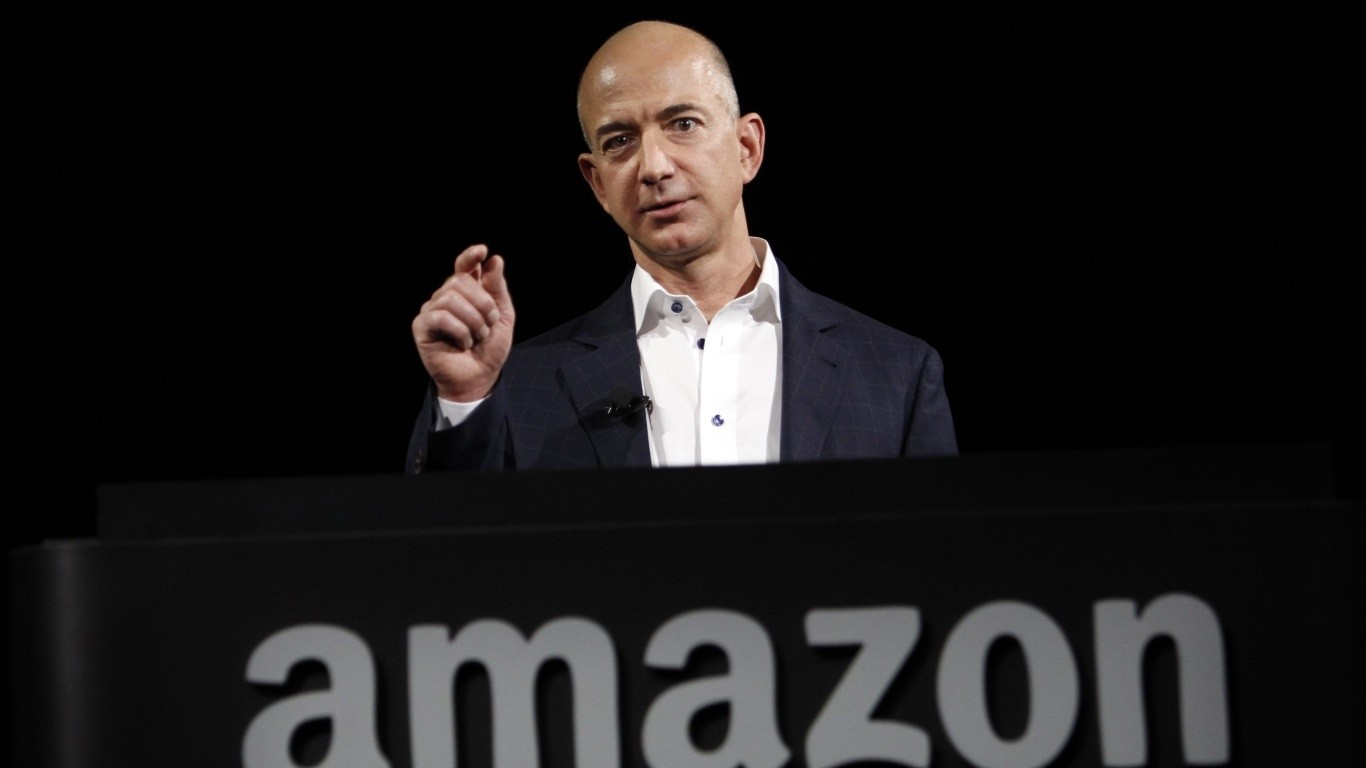 U.S. Senator Bernie Sanders is going to introduce a legislation that will require large conglomerates like Amazon to pay for food stamps, public housing, Medicaid and other types of assistance their workers receive, the Washington Post said in a piece published on Friday.

According to the Post, Sanders' aim is to "force corporations to pay a living wage and curb roughly $150 billion in taxpayer dollars that currently go to funding federal assistance programs for low-wage workers each year."

"While Jeff Bezos' wealth has increased $260 million every single day this year, he continues to pay many Amazon employees wages so low that they're forced to depend on taxpayer-funded programs such as food stamps, Medicaid and public housing to survive," Sanders said in a tweet later in the day, slamming the Amazon founder.

"At a time of massive wealth and income inequality, the gap between the very rich and everyone else continues to grow wider," Sanders pointed out.

"While Mr. Bezos is the most egregious example, the Walton family of Walmart and many other billionaire-owned profitable corporations also enrich themselves off taxpayer assistance while paying their workers poverty-level wages," he said, calling on such 'big' companies to stop dodging fair pay.

Sanders' upcoming bill, which he plans to introduce on Sept. 5, would impose a 100 percent tax on government benefits received by employees at companies with 500 or more employees, the paper added. "For example, if an Amazon employee receives $300 in food stamps, Amazon would be taxed $300."