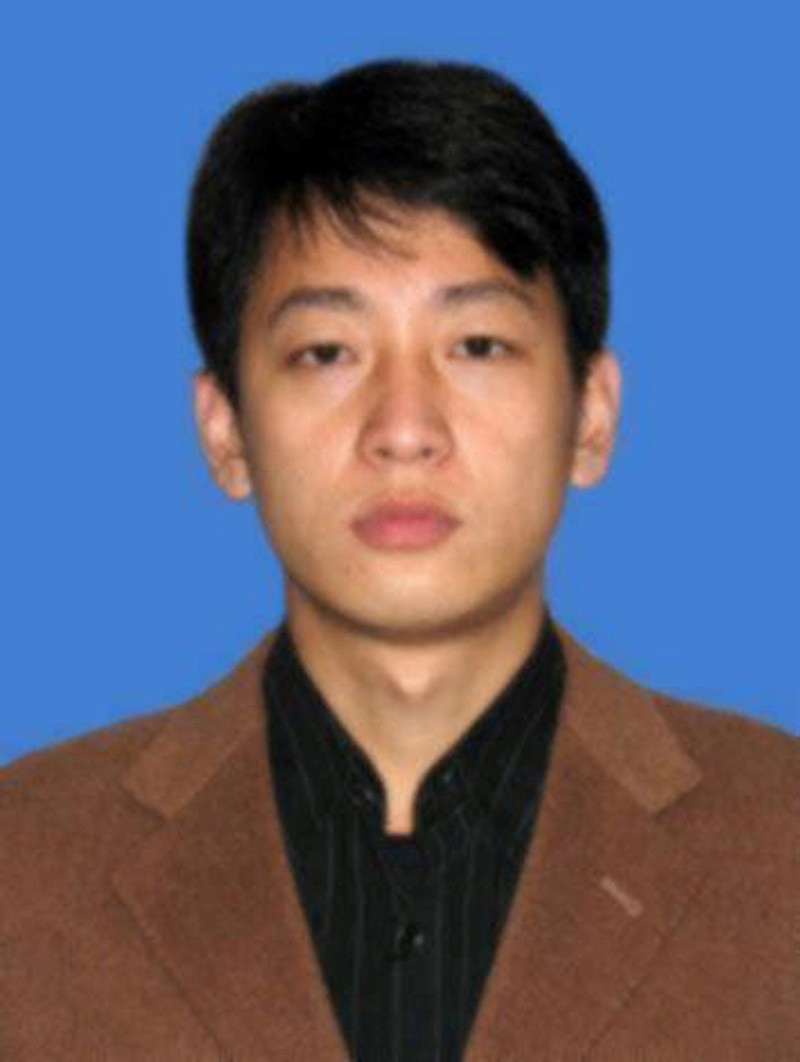 U.S. Justice Department officials said on Thursday they have charged and sanctioned a North Korean man in the 2017 global WannaCry ransomware cyberattack and the 2014 cyberassault on Sony Corp.

The charges, part of a strategy by the U.S. government to deter future cyberattacks by naming and shaming the alleged perpetrators, also alleged that the North Korean hacker broke into the central bank of Bangladesh in 2016, according to a criminal complaint.

Park Jin Hyok worked as part of a team of hackers, also known as the Lazarus Group, to try to breach multiple other U.S. businesses, according to the complaint. In 2016 and 2017, Park's targets included defense contractor Lockheed Martin Corp . The complaint said there was no evidence Lockheed was breached. 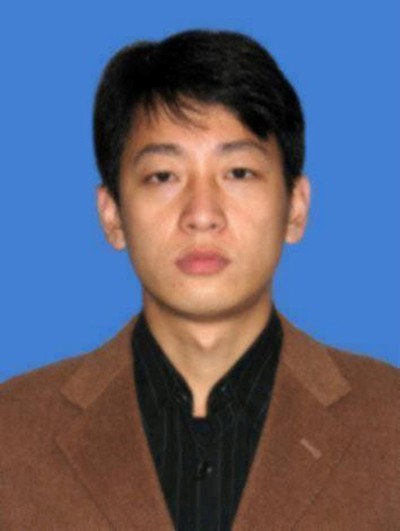 The U.S. Treasury Department has imposed sanctions against Park and the Chinese-based front company he worked for, Chosun Expo.

The North Korean mission to the United Nations did not immediately respond to a request for comment.

In 2014, U.S. officials charges that unnamed North Korean hackers were responsible for a major cyber intrusion into Sony, which resulted in leaked internal documents and data being destroyed.

The attacks came after Pyongyang sent a letter to the United Nations, demanding that Sony not move forward with the movie "The Interview" that portrayed the U.S.-backed assassination of a character made to look like North Korean leader Kim Jong Un.

The FBI said at the time it had recovered evidence connecting North Korea to the attack and others in South Korea.

Last year, the WannaCry ransomware attack affected thousands of businesses across the globe through a computer virus that encrypted files on affected systems, including Britain's National Health Service, where nonfunctional computer systems forced the cancellation of thousands of appointments.

A senior Justice Department official said a criminal investigation into Park and his accomplices is still ongoing. There has been no communication between the U.S. and North Korean government about a possible extradition, the official said.