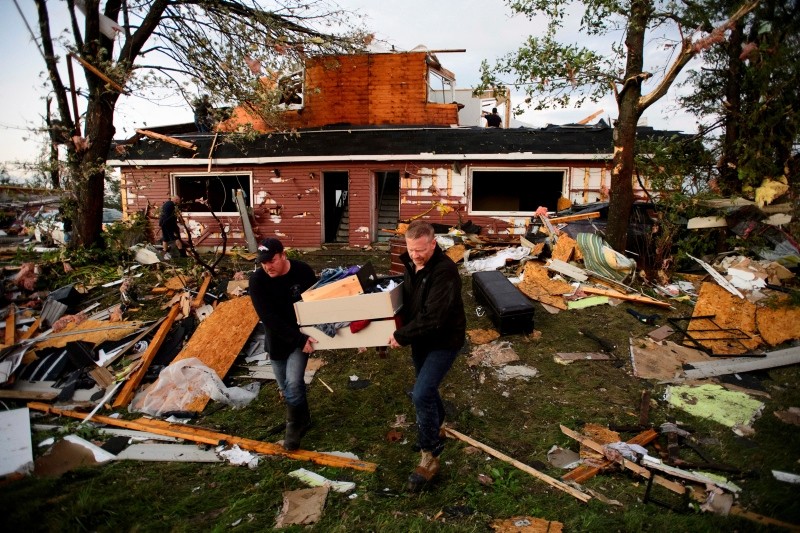 A tornado sparked chaos near the Canadian capital Ottawa on Friday, injuring dozens as homes were damaged, cars flipped over, and over 130,000 people left without power, local media said.

Meteorologists reported gusts whipped up to around 120 miles per hour (190 kilometers per hour), with the city of Gatineau, about five miles north of the capital, taking the brunt.

Images on social media showed homes with damaged rooftops and trees torn apart, as debris was seen swirling through the air in dramatic video footage.

"There was a power cut and less than a minute later, the wind began to hit the windows," Vincent-Carl Leriche, who filmed the video, told AFP.

"The debris was flying everywhere, I had never see anything like it except in Hollywood," the 30-year-old, from Gatineau's Mont-Bleu neighborhood said, adding he saw sofas and freezers that had been blown into the street. 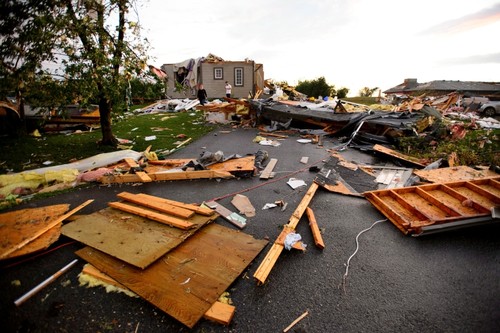 Meanwhile, electricity company HydroQuebec reported over 130,000 customers were without power in the Ottawa area Friday evening.

"We're monitoring the situation and thinking of everyone affected," he said on Twitter.

A weather alert was put in place Friday afternoon for all of southern Ontario and Quebec. Winds eased by the time they reached greater Montreal, which was hit by heavy rains but escaped major damage.