Chinese national arrested for spying on US engineers 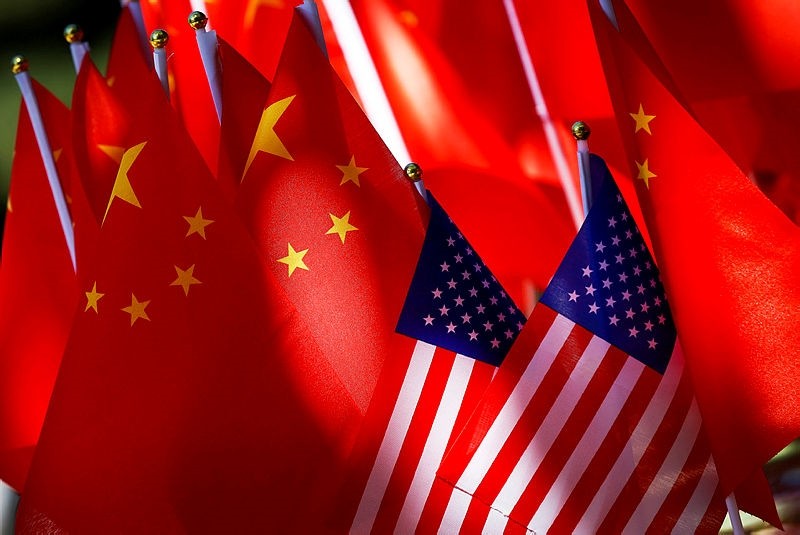 A Chinese citizen was arrested Tuesday in Chicago for attempting to recruit American scientists and engineers after entering the U.S. on a student visa and later enlisting in the army reserves.

Ji Chaoqun was allegedly tasked with providing Chinese intelligence with biographical information about eight American citizens -- some of whom were U.S. defense contractors.

The 27-year-old, who first arrived in Chicago in 2013 to study electrical engineering on a student visa, was charged with one count of knowingly acting as an agent of a foreign government without prior notification to the U.S. Attorney General.

According to a court affidavit, Ji was working at the direction of a "high-level intelligence officer" in China's Ministry of State Security, which "handles civilian intelligence collection and is responsible for counter-intelligence and foreign intelligence, as well as political security."

All of the eight people Ji allegedly researched were naturalized American citizens who were born in Taiwan or China, according to authorities. The targets either currently worked or were recently retired from a career in the science and technology industry.

An affidavit filed in federal court by an FBI investigator specializing in espionage, claims among the people targeted was an engineer at one of "the world's top aircraft engine suppliers for both commercial and military aircraft."

After one of Ji's handlers was arrested, he met with U.S. undercover agents in April and May, and admitted to his work, which included collecting background checks, the affidavit said.

He allegedly told the undercover agents: "They just wanted me to purchase some documents on their behalf. Their reason was just because it was inconvenient for them to make payments from China."

A 17-page criminal complaint says Ji came to the U.S. in 2013 on a student visa to study engineering at the Illinois Institute of Technology in Chicago. He enlisted in the U.S. Army Reserves in 2016 under a program that allows some immigrants living in the country legally to serve in the military if their skills could be vital to U.S. interests.

There was no answer at a number for the Chinese consulate in Chicago on Tuesday evening.