More than 5,000 US soldiers and veterans committed suicide in 2018 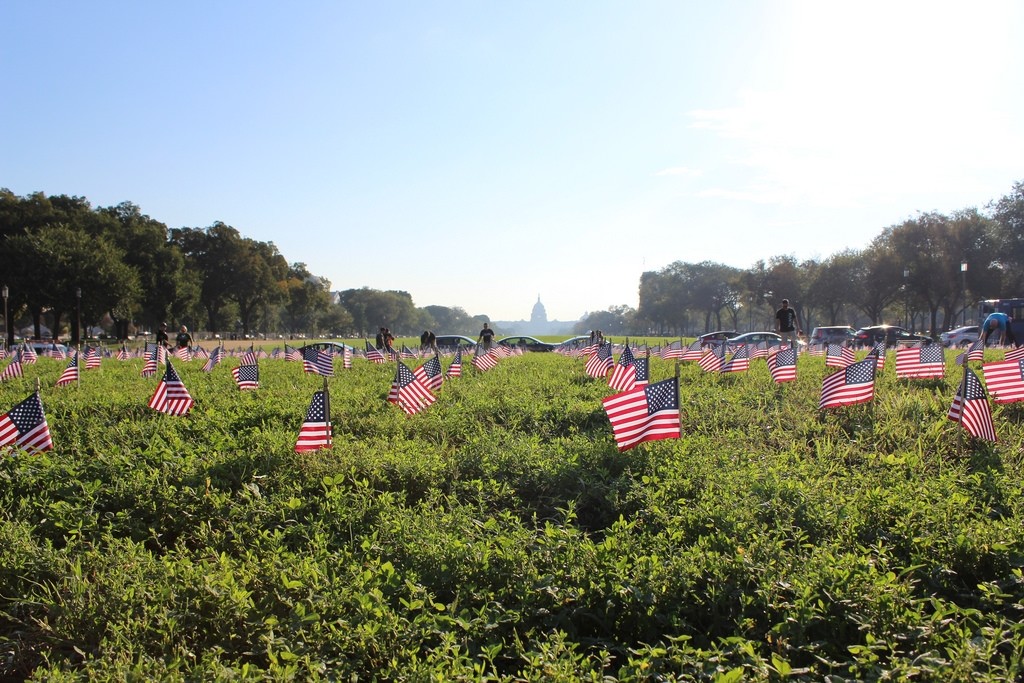 Around 5,520 active-duty U.S. military personnel and veterans have committed suicide so far in 2018, according to non-profit organization Iraq and Afghanistan Veterans of America.

In order to draw attention to the unusually high suicide rate among American soldiers and veterans, the organization planted 5,520 miniature flags on Washington's Capitol Hill on Wednesday to commemorate those who took their own lives.

According to a U.S. Department of Veterans Affairs study, an average of 20 veterans commit suicide each day.

Veterans' suicide account for about 18 percent of the suicide deaths in America.

For serving men, suicide rates increased by 50 percent compared to those who never joined the military.

Veterans Affairs Secretary David Shulkin said that the 12-month period after leaving service is the highest risk for suicide, and only 40 percent of military members had mental health coverage.